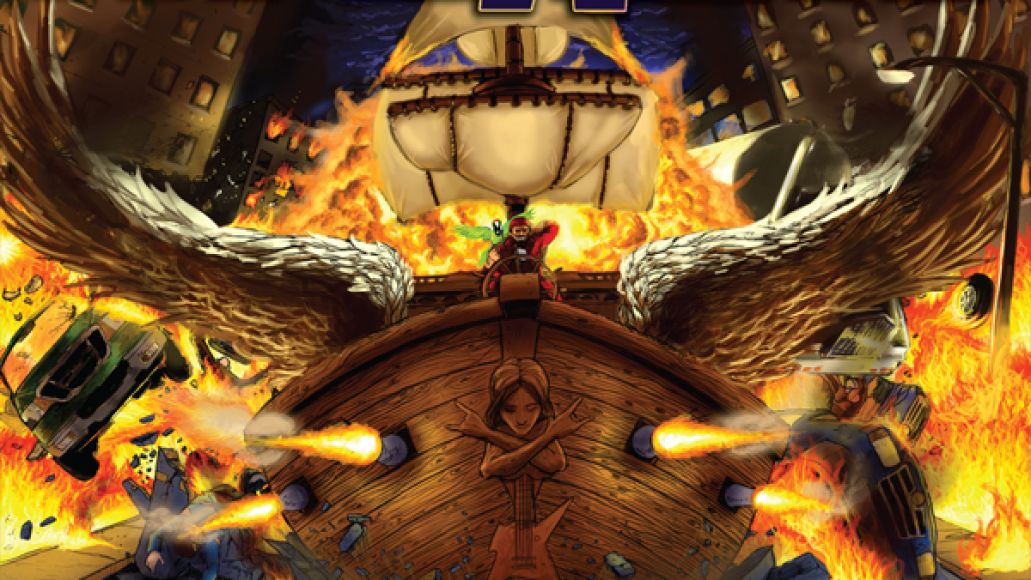 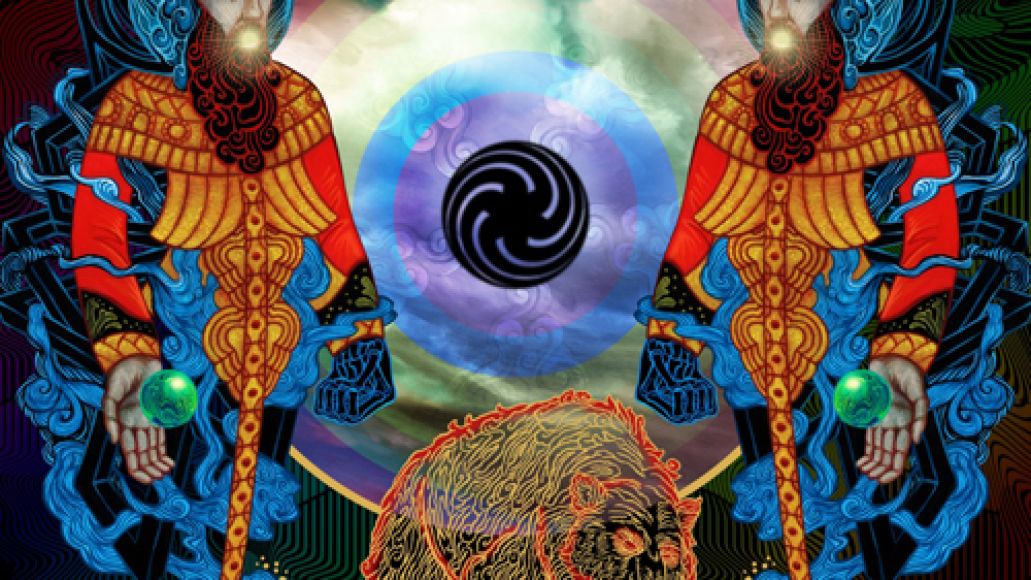 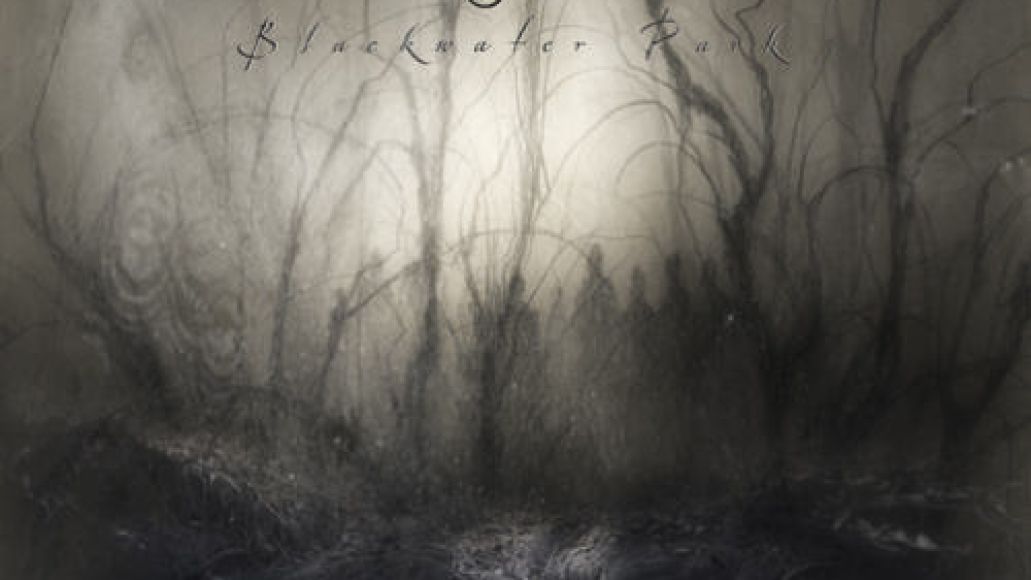 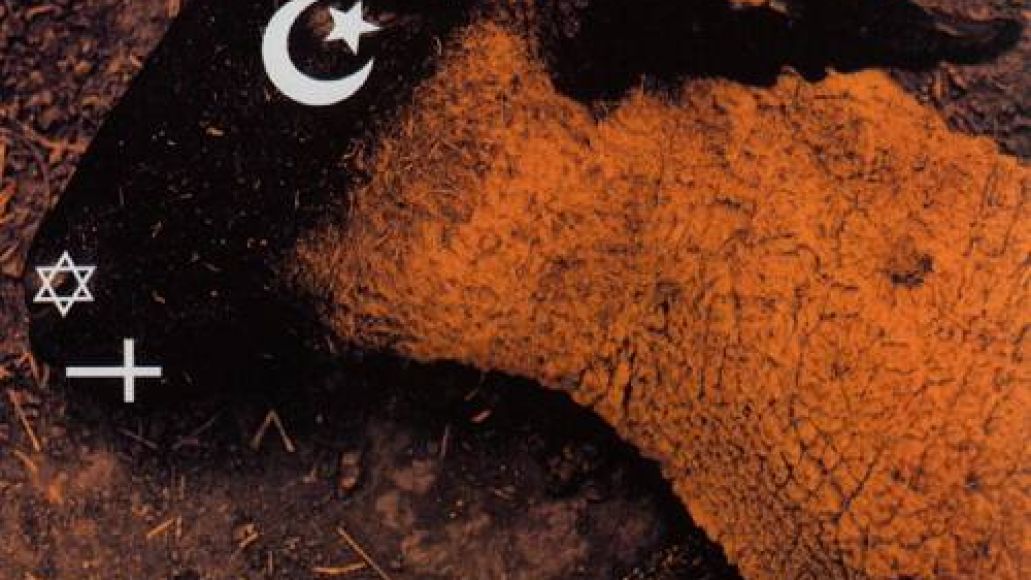 One name: Al fuckin’ Jourgensen. Seriously, is there anyone else?

Animositisomina is an album that represents turning points for both Ministry’s leading figurehead and his band’s sound as a whole. Written and recorded after Jourgensen kicked his heroin habit due to a life-threatening encounter with a poisonous spider (at least it wasn’t a sting ray… too soon?), sculpted with a more metal-esque tone, and designated as bassist Paul Barker’s final recording with Ministry, there are surely enough landmarks here to cite relevance.

Let us dig into the music.

Before driving a beeline straight toward the Bush administration Jourgensen would criticize frequently in the coming years, Animositisomina’s very album art gives away obvious religious undertones with zero empathy. Unleashed, unfettered, unreal… Ministry had come a long way from its synthpop roots via With Sympathy, fully embracing industrial metal for years and definitively so (resembles Trent Reznor some, no?). Intended as singles, “Animosity” and “Piss” automatically stand out in the track listing, though as a bigger entity, Animositisomina is relentlessly and naturally heavy, from an Ozzy-like “Lockbox” to cover song “The Light Pours Out”, fully ignorant of bad critique and bad sales.

I’m a late bloomer to Ministry’s catalog, having walked the spin-off efforts of Revolting Cocks before finding this amazing outfit. That said, this is my second favorite album by Ministry, where Psalm 69 is the first, and I highly recommend it to all who enjoy this brazen taste of Chicago-bred metal.