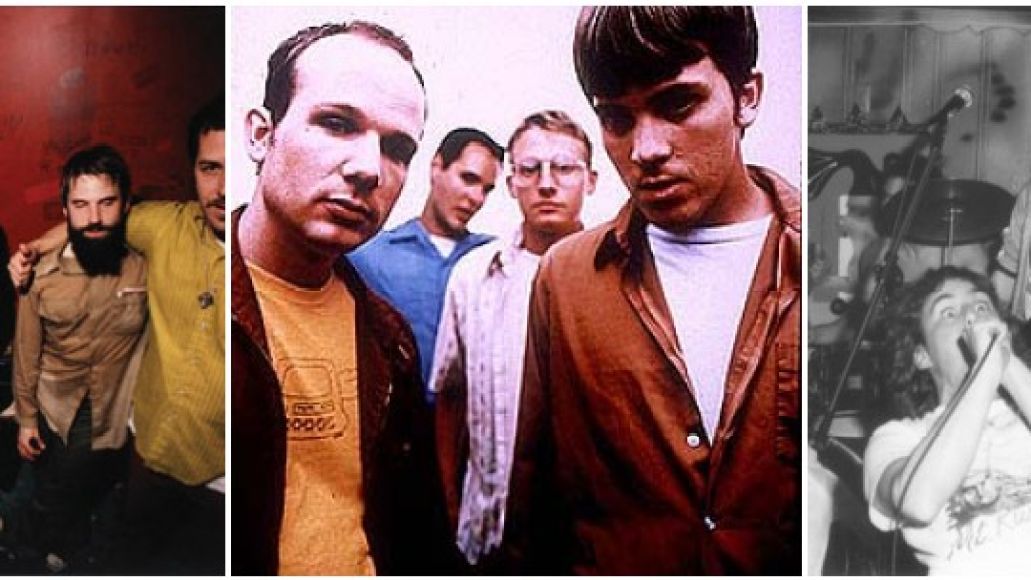 Between Pavement, Guided By Voices, Soundgarden, and A Perfect Circle, it seemed like any and every band not named The Smiths reunited in 2010. That trend has continued into 2011 with the return of Pulp, Bad Meets Evil, and Death From Above 1979. Now, three more seminal rock outfits have announced their own respective resurrections.

Let’s start with San Diego-based post-hardcore outfit Hot Snakes. Led by Rick Froberg and John Reis, the band broke up in 2005, with its members going on to form Obits and The Night Marchers. However, after the original lineup reunited during the encore of an Obits and Night Marchers show last June, the band has been confirmed to appear at this December’s ATP’s Nightmare Before Christmas in Minehead, UK. What’s more, according to Reis, the band may also play several East coast and European shows leading up to their appearance at ATP.

Champagne, Illinois’ Hum is also gearing up for a comeback. According to their fan site, the outfit behind the radio hit “Stars” will reunite for an appearance at this year’s Fun Fun Fun Fest in Austin, TX, in addition to a possible hometown show in September. Neither show has been officially announced, though the band has occasionally reunited since disbanding in 2000.

Sons of Ishmael – “Stairway to Heaven”