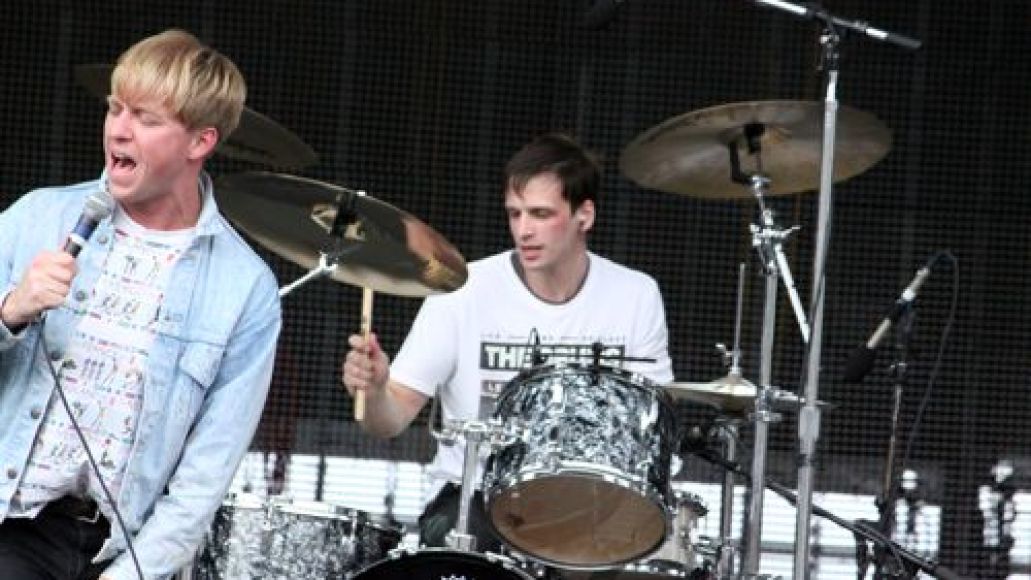 The Drums’ CoS Top Star-earning self-titled debut is barely a year old, but the Brooklyn indie rockers have already announced plans for its follow-up. The 11-track Portamento is due in to hit UK music stores on September 12th via Island Records. (A U.S. release date is still forthcoming.)

Streaming below is a studio version of the album’s lead single, “Money”, a track which was first debuted during the band’s recent travels on the summer festival circuit (via Fake Plastic Tunes).

Speaking of summer festivals, The Drums have plenty more appearances set in the coming weeks, including one at Lollapalooza. Click here to check out the band’s complete touring itinerary.