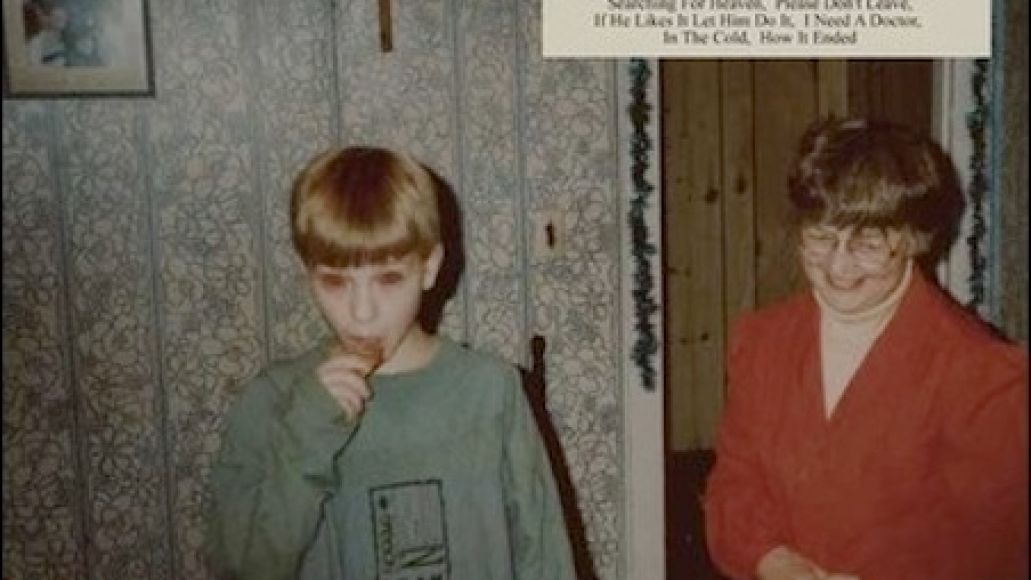 The Drums may have expanded to a five-piece recently, but their new single claims they still don’t have any “Money”. That lack of funds may or may not explain why frontman Jonathan Pierce is wearing jorts in the new video for Portamento’s lead single, but the M Blash-directed clip is still worth a look. It shows the boys making their way around Brooklyn as they watch old ladies have lunch, peruse sidewalk sales, and make friends with priests and pistol-wielding weirdos. Check it out below (via Listen Before You Buy).

Portamento is set for release in the UK on September 12th via Island Records. A U.S. release date is still forthcoming.