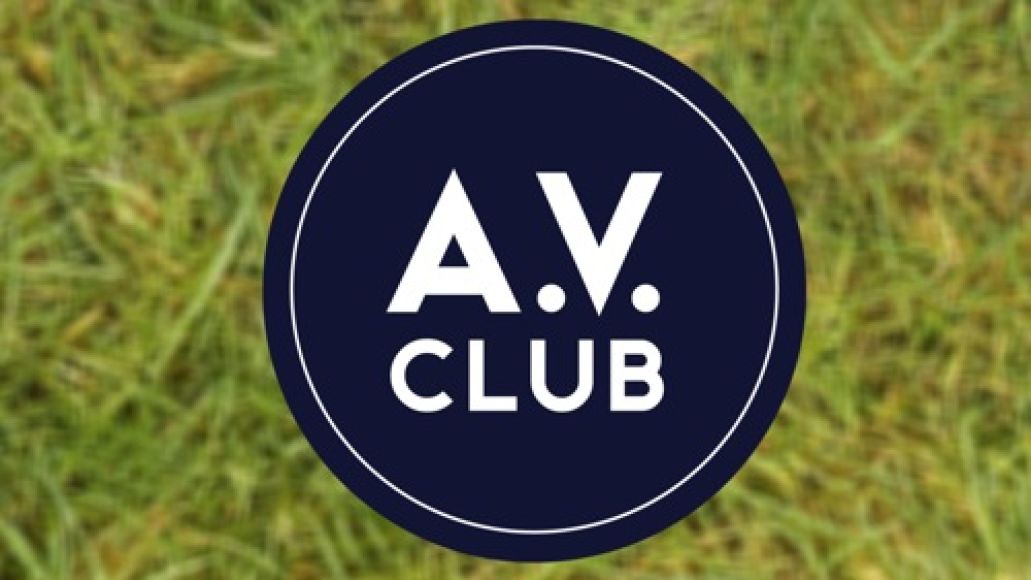 For their first festival, the Onion‘s A.V. Club has unleashed an impressive lineup with performances by the reformed Archers of Loaf, The Thermals, Tokyo Police Club, Telekinesis, and Eef Barzelay of Clem Snide Plays the Music of Journey. And if an amazing group of acts weren’t enough, they’ve also dropped a bombshell: there will be no tickets to the festival. As the whole thing goes down on public streets, organizers can only ask for a $10 per day donation for the Rock For Kids charity. So if you’re a terrible person, that means a free music festival. Huzzah!

In addition, a rare appearance by Chicago garage rockers Hum has been added, along with Cleveland, OH’s Cloud Nothings. The A.V. Fest goes down September 10th and 11th outside the Hideout on West Wabansia in Chicago. Stay tuned to the new official A.V. Fest site for set times (which are also below) and more band announcements (the fest has plans to reveal one act next week and one the week after).