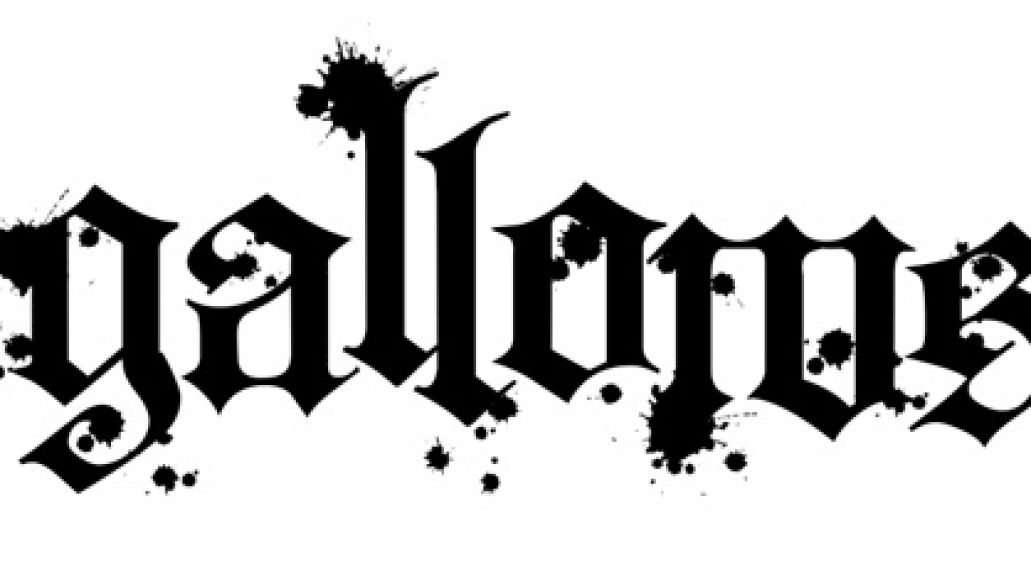 It takes some bands years to find a new frontman. But UK hardcore outfit Gallows needed only a month to replace longtime vocalist Frank Carter. According to Kerrang!, the band has tapped former Alexisonfire guitarist/vocalist Wade MacNeil to fill Cater’s void.

Gallows have been in the studio working on the follow up to 2009’s Grey Britain. Explaining his departure in an open letter posted on his website, Carter writes, “It seems that Gallows have hit a crossroads in our writing process and unfortunately myself and the rest of the boys have different ideas regarding the sound of Gallows going forward.”

In turn, Carter has already launched a new band called Pure Love. He plans to release their debut album and tour this fall.