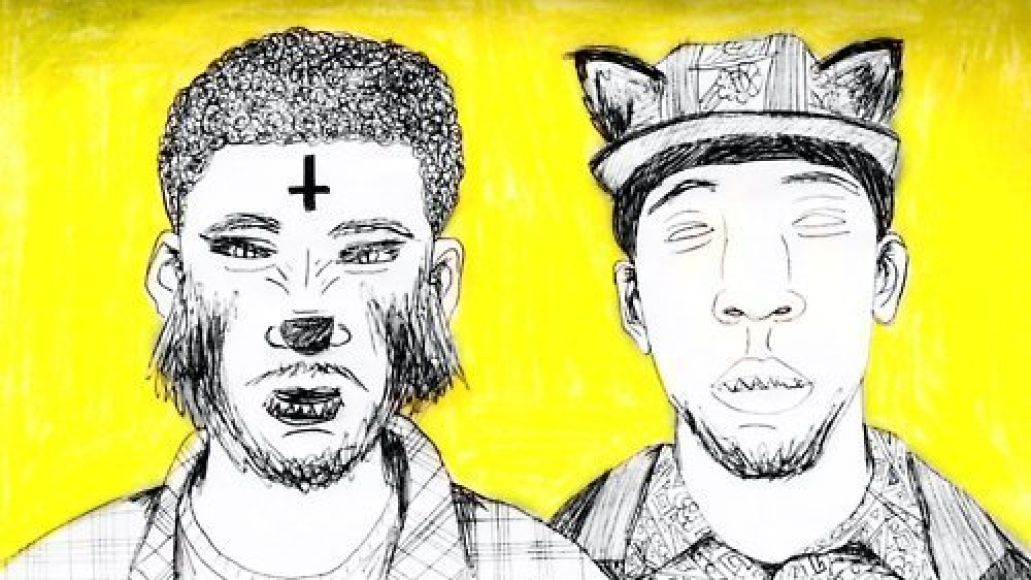 Odd Future offshoot MellowHype (aka Hodgy Beats and Left Brain) have dropped a new track titled “67”. And before you ask, yes, they already have a track called “64”. Not everyone can be Mastodon.

According to Odd Future Talk, “67” is from the duo’s forthcoming LP Numbers. Give it a spin below (via Hodgy’s Tumblr).