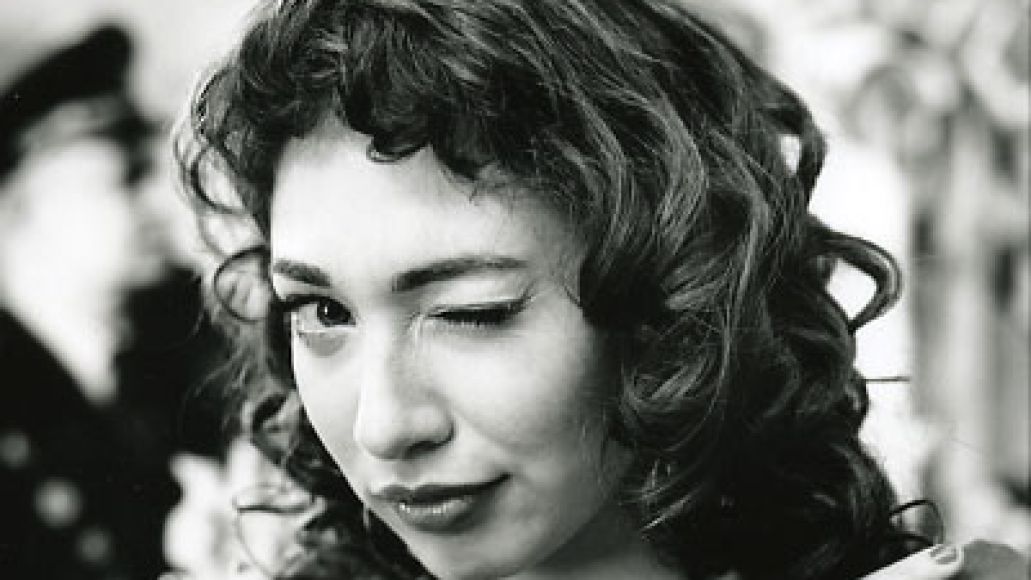 Along with releasing some six albums since 2001, Regina Spektor has also contributed to other people’s LPs and compilations over the years. From recording music for a Christmas album (isn’t that sacrilegious of her?) to rocking out for Tibet, Spektor makes other efforts shine with her kitschy magic. Now, though, comes one compilation that combines the piano-playing angel with one of HBO’s finest shows as Spektor records a song for the upcoming soundtrack to Boardwalk Empire.

Spektor takes on Fanny Brice’s “My Man” (Brice was later the subject for the Broadway play/film Funny Girl), which dates back to 1921. It’s a dazzling rendition, and not an ill fit for a show that would seemingly be more accurate by having the original on its soundtrack instead. Check out the number at EW.com.

In addition to Spektor’s contribution, other guests include Vince Giordano And The Nighthawks, Martha Wainwright, her father Loudon Wainwright III, and many more (peep the entire tracklist below).