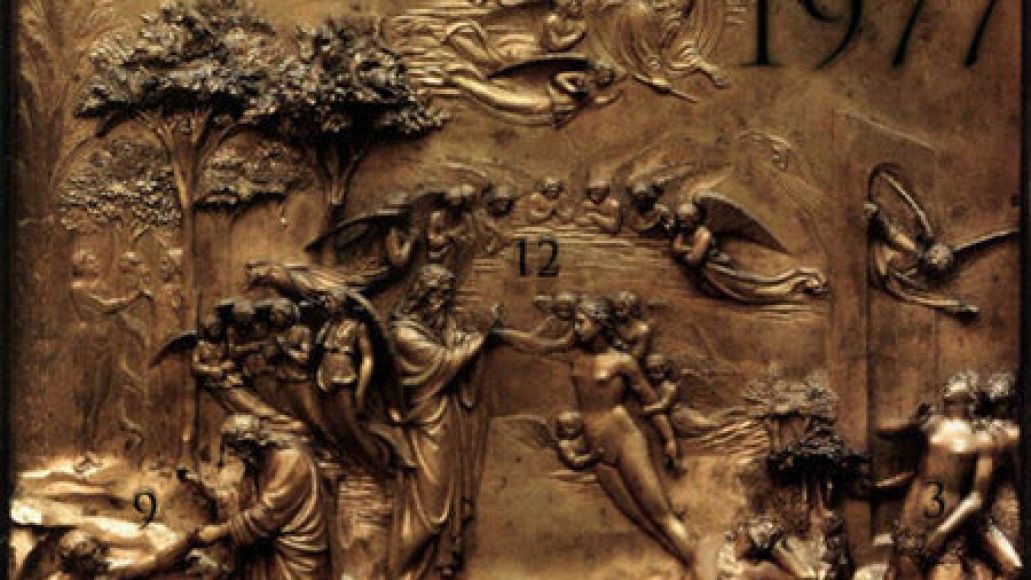 “I love the way you smell but you’re always on some bullshit,” sings R&B crooner The-Dream on the new track, “Wake Me When It’s Over”. The latest offering from his upcoming album 1977, the self-proclaimed “Love King” attempts to “bite the bullet” for her love but must come to terms with a botched-relationship in which he was made out to be the bad guy. “I look like the devil but you wearing the red dress, holding the shovel,” he adds. But like Dylan’s “Idiot Wind” or any great post-break up song, the love-machine does not simply point the finger in one direction. “Now I’m feelin’ crazy and foolish. I hate that I’m impatient. Damn, we look so stupid.” Indeed, The-Dream. Indeed.

The 11-track 1977 is set to hit the web tomorrow (August 30th) under The-Dream’s real name, Terius Nash. Head on over to The-Dream’s website for more information on the album including lyrics for all eleven songs.

Check Out: Terius Nash (aka The-Dream) - "Wake Me When It's Over"