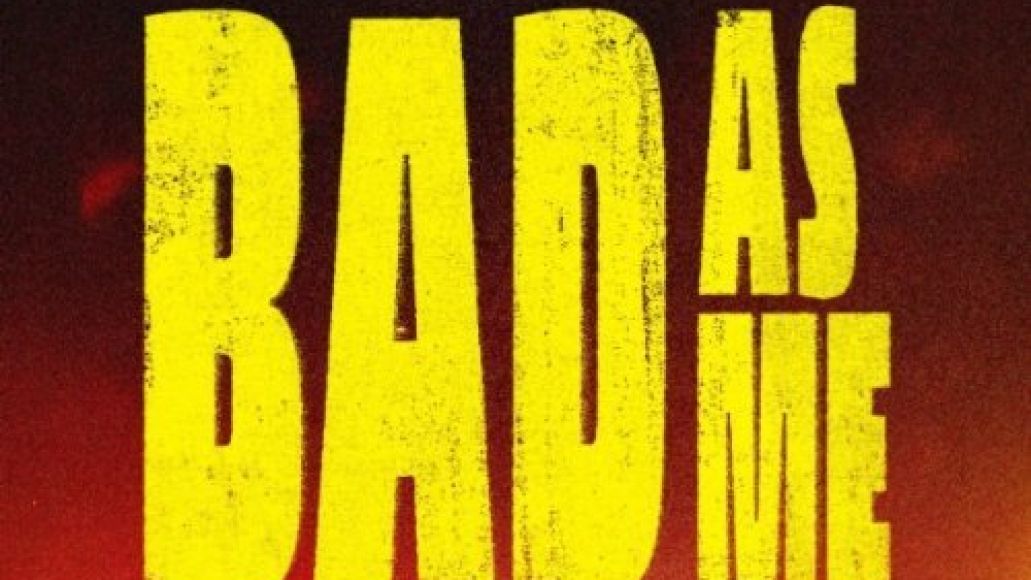 One of music’s all-time greats, and a recent inductee into the Rock and Roll Hall of Fame, Tom Waits will soon return with his first new studio album in seven years. According to iTunes, Waits’ new LP, Bad As Me, will see release on October 25th via ANTI- Records.

Amongst the 13 songs is the album’s title track, which is currently streaming at Suburban Apologist. The song is also available for purchase via digitial outlets. We have the tracklist below.

Update: Waits has released teaser trailer for the album. In one fell swoop, he previews his new album and makes every music blog feel horrible about their very existence. Amazing.