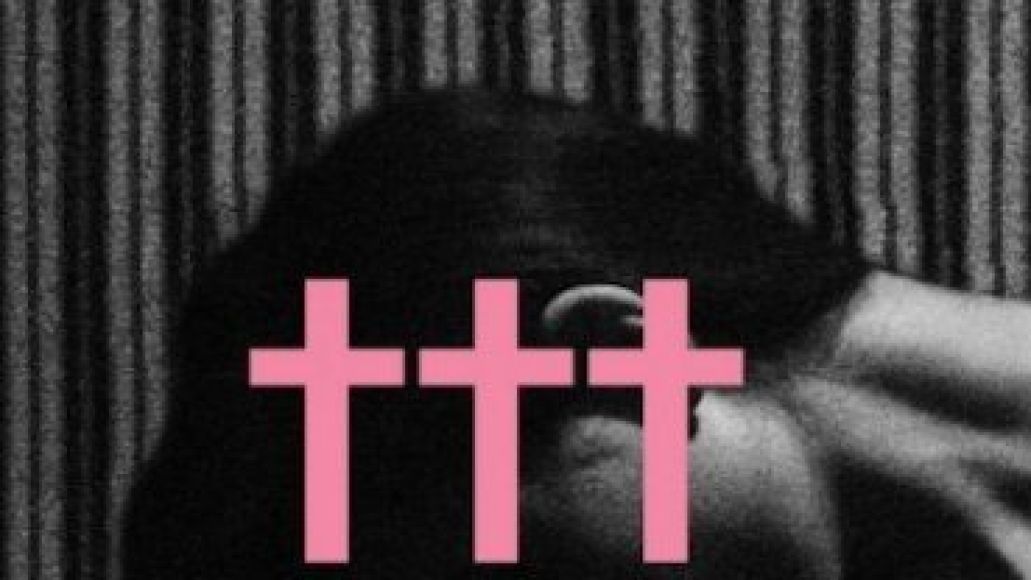 Chino Moreno is known primarily for as the frontman of Deftones. But aside from that outfit’s devastating metal-tinged sound, Moreno has more gentle musical ambitions. Those aspirations first surfaced in his side project Team Sleep, featuring Wavves/Hella drummer Zach Hill, which resulted in 2005’s self-titled album. Now, Moreno and Far guitarist Shaun Lopez have unveiled a free EP for the similarly-sounding project ††† (Crosses).

The five-song EP is steeped in electronic music and sees Moreno and Lopez building some very ethereal soundscapes. As Moreno himself put it in an interview with Noisecreep.com earlier this year, “It’s really minimal and soothing and it’s sort of like the stuff I like listening to when I’m not screaming my head off.” According to NME, a full-length album of 16 tracks is also in the works, with a potential cameo from Giant Drag’s Annie Hardy.

The EP is available below in exchange for an email. Or, pony up the $5 for the deluxe edition, which features copies of handwritten lyrics and higher quality sound formats.