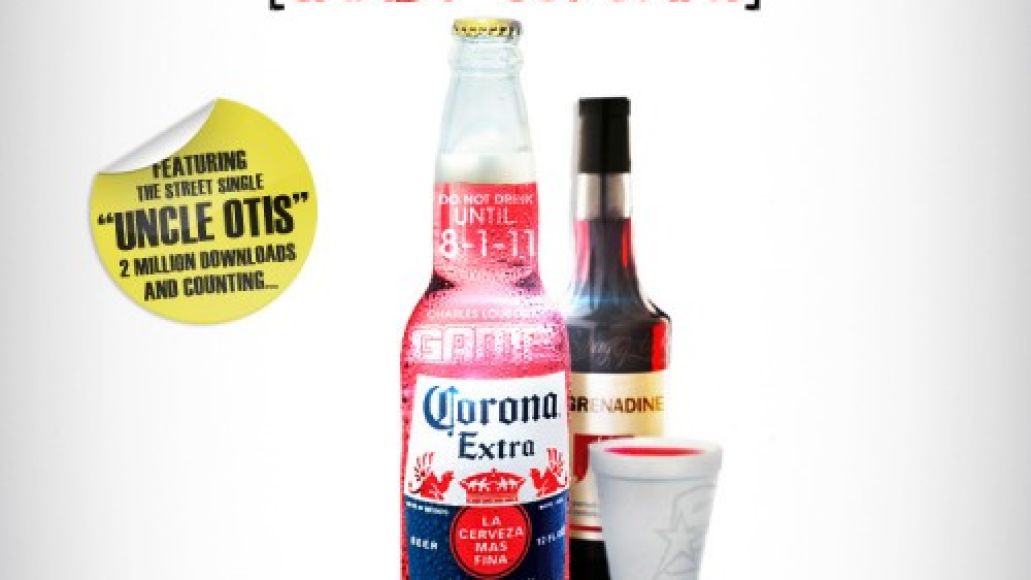 Game’s next LP, The R.E.D. Album, is *due* August 23rd via Aftermath/Interscope.