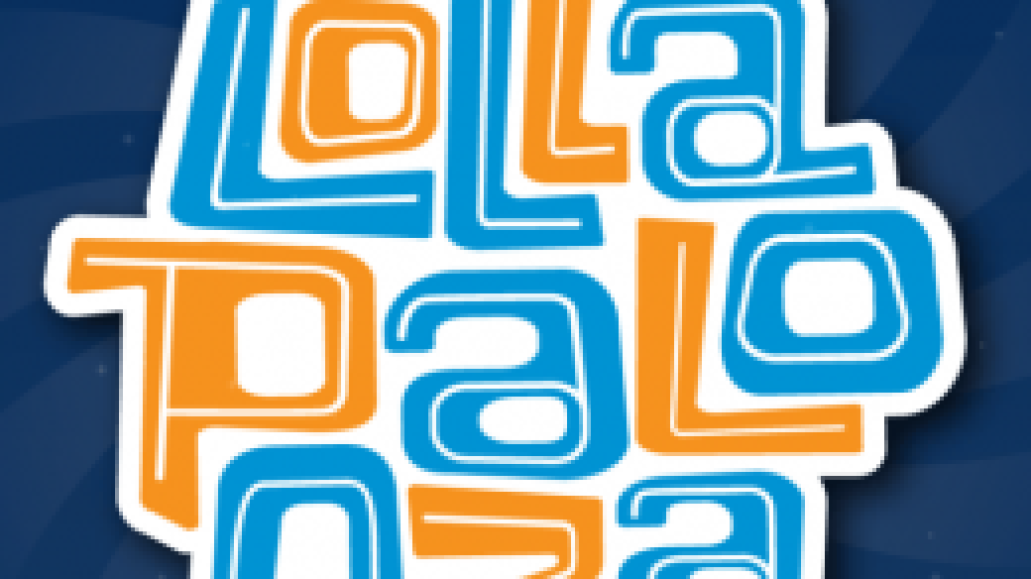 What a strange idea: Let’s create a world within a metropolis.

Whether or not that was the methodology behind Perry Farrell’s Lollapalooza in Chicago, IL, remains to be confirmed. However, that’s what he’s done. Stepping into the gates at Congress and Michigan, one can’t help but feel they’re about to enter another plane of existence. Yeah, yeah, what a cliché, simplistic statement, but let me ask you this…

Over the weekend, did you see:

Odds are if you weren’t in Grant Park this past weekend, you didn’t catch any of this… let’s call it… chaos? Hmm, that’s not fair. Chaos is such a frowned-upon term; it’s usually linked to things like “riots” or “fires” or “talking to yourself alone in the car.” With Lolla, this sort of orchestrated chaos tastes nothing short of delicious. It’s the sort of madness that builds character… or just crosses things off on those proverbial bucket lists. C’mon, lobster corn dog.

This year, the festival celebrated its 20th birthday–you could say, in style. Perry’s Stage received a face-lift (or, a temporary warehouse). Festivalgoers had the choice of four headliners per night. After-parties continued to thrive. One can’t dismiss Farrell’s electronic extravaganza, either. Over three long days, the new installment never witnessed a dull moment. As a result, it bred countless “believe it or not” tales of folklore, contributing a great chunk to the laundry list above.

While not the best Lollapalooza, it did produce some of the greatest memories in the festival’s history. That’s what matters, right? Also, think of it this way: Who ever remembers their 20th birthday, anyhow? It’s the following year that glues to the mind.

Festival Review: CoS at Lollapalooza 2011