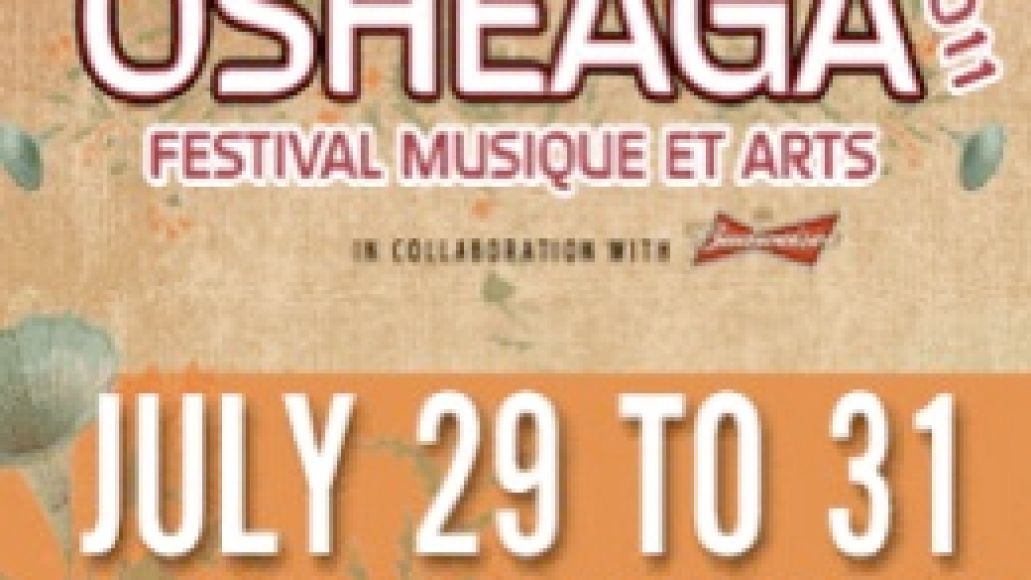 Music festivals have come and gone in Canada, but one which seems to have taken hold and established an identity is Montreal’s Osheaga Music and Arts Festival. Conveniently scheduled right at the end of July, and picturesquely located on its own island by the Saint Lawrence River, it brought fans from across the country and elsewhere up close and personal with nearly 100 bands and DJs. It’s not quite as big as Lollapalooza, Bonnaroo, or Coachella yet, but Osheaga is well on its way to becoming a preferred summer destination. I lost track of the number of times artists referred to it as a “beautiful festival,” and anyone who I talked to couldn’t stop raving about what a great time they were having.

Because of the quality of headliners Osheaga attracted in 2010, it necessitated an expansion to three full days, a move that proved to be an unqualified success. (Just ask the beer and merchandise vendors!) It was an eventful weekend. The vibe was off the charts, the food was great, beer was literally brought to you, there were spectacular fireworks, and there was even a wedding presided over by Wayne Coyne of The Flaming Lips. Remember what they say: Whatever happens in Montreal…ends up on Consequence of Sound! And the best part of all? Looks like Osheaga is here to stay – The 2012 edition is already scheduled for August 3rd-5th next year!

Festival Review: CoS at Osheaga 2011