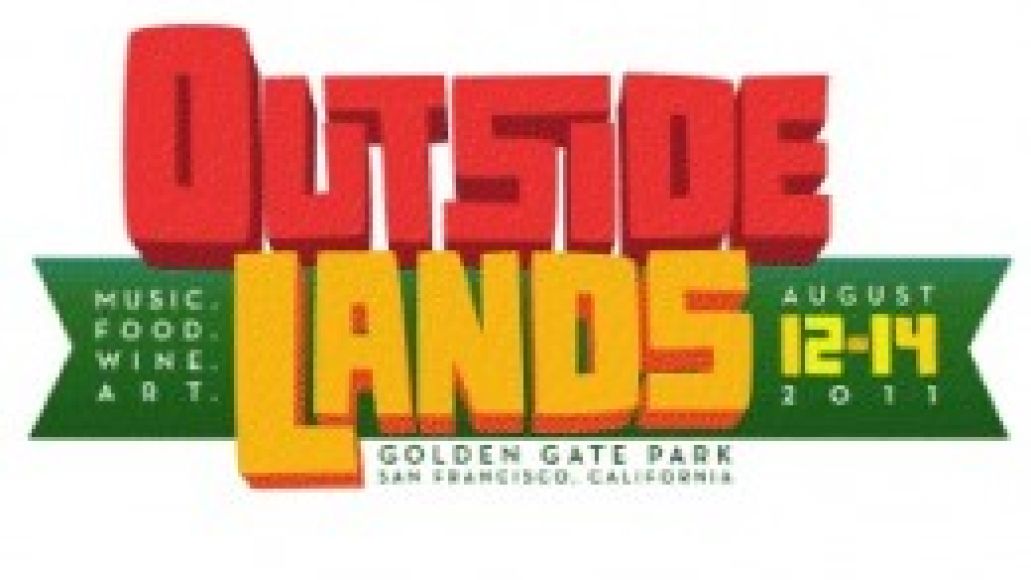 In the 1960s, San Francisco certainly seemed like the place to be. The hippie counterculture movement of that period, specifically in this city, is something that’s popular among historians, musicians, politicians, travelers, ramblers, and all in-between. And that’s not a surprise… it was a pretty radical time. Many people today often talk about wishing they could time travel to the ’60s to spend a day with Jerry Garcia and Janis Joplin. Maybe I’ve just been hanging around too many hippies lately.

Outside Lands marked its fourth year by showing that after all this time, San Francisco still remains one of the coolest cities on the planet. Hosted by Another Planet, a company known for having their fingers on the pulse of the Bay Area’s musical community, Outside Lands took all the elements of the Bay’s music culture and tossed them into the city’s most beautiful natural environment: Golden Gate Park. There was pretty much something for every Nor-Cal dweller to enjoy; from the jams of Phish to the electronic-dance of deadmau5 and the electro-dance-jams of bands like STS9 and Lotus. Not to mention indie rock icons like Arcade Fire, Arctic Monkeys, and The Shins.

But Outside Lands also kept it local in terms of everything else, which is inspiring to see in a time when everything is done via internet, with people who might live thousands of miles away. Between the food trucks, local wine tasting, local musical acts (Stone Foxes anybody?), and aspiring artists who filled the park with their good vibes, Outside Lands was a festival that compacted all the artistic elements of the city into the polo fields at Golden Gate Park. It literally was a taste of the Bay Area. 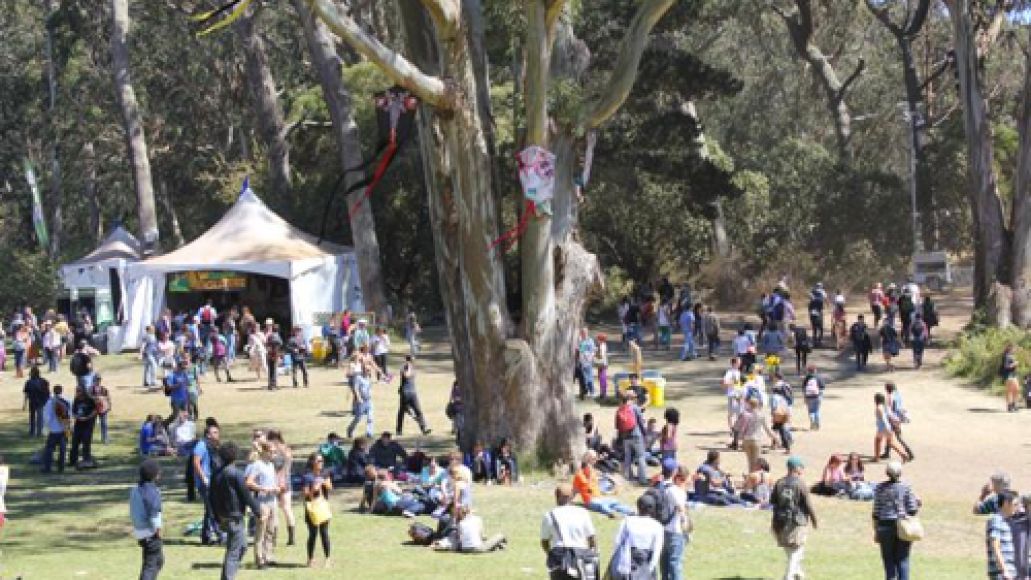 And while they did encompass all the good things about the city, they also managed to showcase some of the downsides of it. For example, there was too much going on at once. Like any night you spend partying in the Bay, Friday involved a million conflicts, the worst being Vermont’s Phinest up against indie-rock legends The Shins. And Sunday contained another hard decision: deadmau5 or Arcade Fire? And there even managed to be rush hour traffic similar to that found on the Bay Bridge whenever you tried to get from the Lands End to the Twin Peaks stages. It was just utter chaos in that small, grassy section outside the trees.

But it didn’t matter, though, because in the end, everybody’s spirits were lifted. Everybody inside just cared about the good vibes, hearing some groovy jams, and enjoying the rare sunshine. In San Francisco, that’s just about all you can ask for.

Festival Review: CoS at Outside Lands 2011