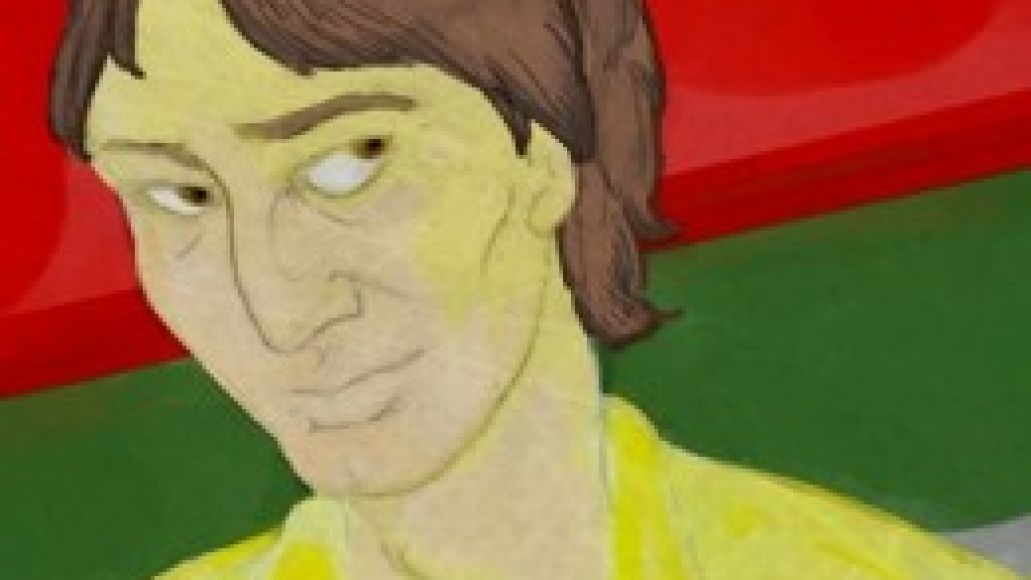 When rock icons go solo, they often find themselves eclipsed by the music of the band that made them famous. Pavement frontman Stephen Malkmus faced this very problem in the two years between his band’s final album, Terror Twilight, and his now classic, eponymous, solo debut. But, skeptical anticipation gave way to admiration once the record was released, its songs chock-full of the guitar hero hooks and bizarre imagery that had always characterized his songwriting, albeit with a tad more classic rock structure. Since then, Malkmus has released three more stellar albums with crack backing band The Jicks. His fifth solo effort, the excellent, freewheeling Mirror Traffic, will be released by Matador in August. Talking from his home in Portland, the singer-songwriter discussed working with Beck, moving to Berlin, and why senators enjoy blow jobs so much.

The first one was done with, like… I didn’t know that everyone was going to be in the band for 12 years at that time, even though they were friends of mine. So, I just called them my own name, and Matador recycled that. I’ve heard before that… I can’t remember who it was… but somebody like Little Richard was giving someone advice, and he’s like, “Listen, son, put your name first. When you make up your band, just put your name first. They’ll remember you, and you’ll make it, you know?” So, it was, like, a 50’s-style rock ‘n’ roll band name. And after that, everyone was in the group, and it was a full-time touring band, so the next one was with “Jicks.” And the next one I kind of did by myself. It was almost like I didn’t want to blame them for it as much as I wanted to blame myself. It was kind of self-recorded and trashy.

Do you not like Face the Truth as much as your other records?

Um… I do, I think. I liked it at the time. I mean, I was really stoked on it when I was making it, like just discovering things. The way I recorded it, I was making all the sounds and putting the mics up. And I had never really done that, where I was in control of the sound and the spaces. The joy of discovery was really fun in the basement. I didn’t have anyone there to tell me things. I’m proud of it, in a way. But, I wouldn’t want to do it again, after that. It was a lot of work, punching buttons with my toes and stuff.

Does the word “Jick” come from anywhere, or did you just make it up?

I think we just made it up, me and John Moen, who’s in The Decemberists now. I think we were just in the studio with cabin fever and kept making up words. I think that’s how we came up with it. If we were more famous, that would be, like, a really important question. If we were The Beatles, or something, it would be a story of lore.  [laughs]

Speaking of The Decemberists, and Portland, and everything, have you watched Portlandia at all?

Yeah, I’ve seen it. I know Carrie [Brownstein] and Fred [Armisen]. I’ve met them before. And, yeah, they did a good job, good enough that they have another season.

Are you ever going to guest star on it? With all the musicians, I was hoping to see you on it last season.

I wasn’t around, because of the Pavement tour. They didn’t ask me, but if they asked me, I probably would. But, by the time this prints, it’ll be over. So…

When Season Three comes, when they get picked up by Fox or HBO, I’ll be in there.

You’re holding out for the big networks.

So, for Mirror Traffic, was Beck different from other producers you’ve worked with? Was the experience or the process different?

Yeah. We didn’t really talk about what was going to happen. It was kind of just musician style. He doesn’t overtalk things too much. He picks his words well, doesn’t say anything negative, ever. I guess producers don’t, usually. Really, you just want someone to be positive and be sort of a passive life coach. He wasn’t the kind that tried to make you dig deeper into your soul or anything. I’ve heard about those guys. Kind of rage rock producers that try to break down your psyche so you can get that on the album. Maybe with a different band he would do that.

How did you guys get connected originally?

It came through the grapevine that he was a producer now. I knew him from the grunge years. We were on some tours together, and we got along, always. Just, like, “Hey, dude, what’s up?”, and we hung out a little bit at that time. He wasn’t a big party-er, so he wasn’t at the hotel bar at, like, 1 a.m… So, there wasn’t that kind of bonding. But, I always liked him and always respected his recording. You don’t want to alter the content too much with someone like me. It’s going to be what it is. It’s hard to break an old horse, a wild horse like me. [laughs] I wasn’t expecting that, but he is a sonic perfectionist of a certain kind. Or, if something’s bad, then it’s bad for a reason, you know what I mean? There’s a reason for those things in his albums, so I thought, “Well, that’s what I want for a producer.” 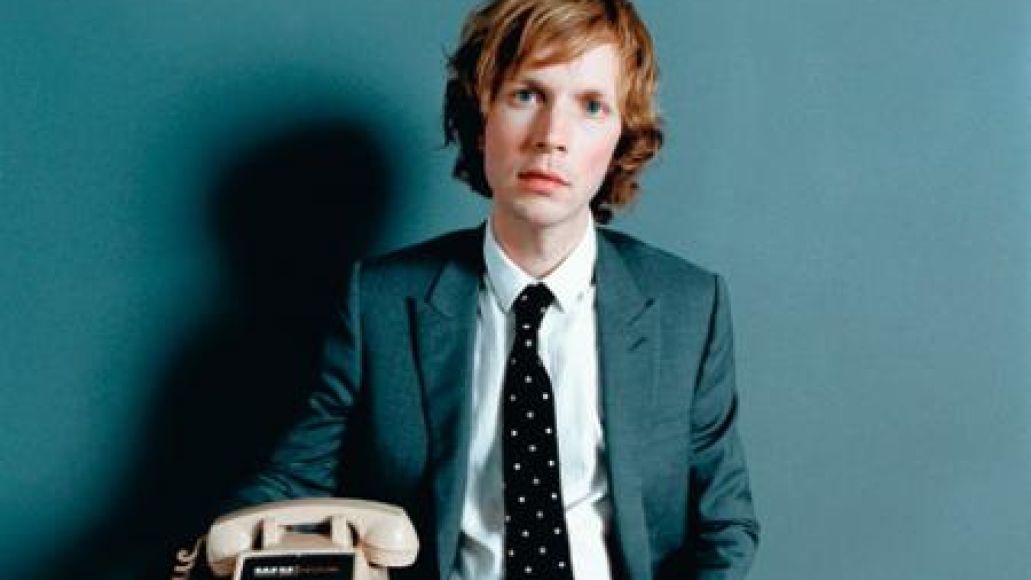 Not to sound like a gossiper, but I have an uncle who lived in California for a while in the early 90’s. I guess he lived in this huge commune-style house, and Beck lived there as well, before he was famous, or doing music professionally. My uncle said that while everyone else was partying, Beck would be in the bathtub writing songs. I always thought that was cool. I don’t know true the story is.

Well, I believe that. He grew up in strange environments. Like, his mom was kind of a scenester in the L.A. punk scene and, before that, in the art scene. And, yeah, he tells stories of being under the dining room table, or something, in a really smoky room, and just wanting to go to the library and listen to blues albums. Or being afraid of the partying and the tough kids at school or whatever.

With your Jicks records, reviewers have said that they have more of a classic rock feel than your Pavement records. But I’ve always thought that Pavement was catchier, and more rooted in traditional song structures than people sometimes gave you credit for.

Yeah. I think starting with Pavement, I was trying to maybe simplify, or take out some extravagance, take it a little to the essence of a song, which is the first four chords. We did make songs that were just four chords, and the chorus was like… Well, like “Smells Like Teen Spirit” is a song like that, too, although it has a little turnaround… Anyway, yeah, I’ve always been a little bit of a student of what makes a good song, and, as I’ve gotten older, it’s hard to be some kind of trailblazer at that point. There is a little bit of settling into a style that you’re comfortable with. There’s more song-y stuff. Or, I’ll just try and go around my record collection, try and push myself around when I can to see what sounds good. You know, what’s to pull off. Sometimes, I probably don’t succeed entirely, like with some of the heavier stuff. I want to try and do that, but maybe I’m not that guy.