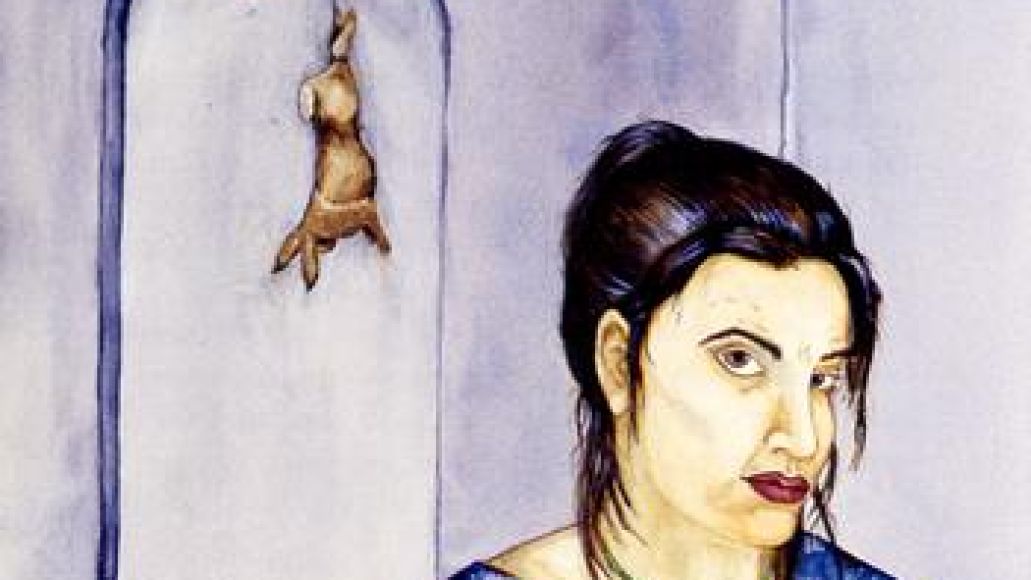 On top of Superchunk releasing a brand new LP in Majesty Shredding last year, the North Carolina four-piece has been working with Merge to reissue several of their early albums. With Here’s Where the Strings Come, No Pocky for Kitty, and On the Mouth already out, the group’s fourth album, 1994’s Foolish, is next to hit stores this September.

Recorded over three days in early December 1993, the Brian Paulson-produced record saw the band reach a new level of sonic development. As Peter Margasak, the man who booked the first Superchunk show in Chicago, told Merge Records, “Foolish stands as one of the band’s greatest accomplishments, a blast of songwriting growth (dare I say maturation?) that arrived without taking the band’s trademark energy and power as a casualty.” Putting the whole thing together at Steve Albini’s home studio probably didn’t hurt either.

The album will feature all remastered tracks along with different album art, special bonus material, and liner notes by drummer Jon Wurster. Pre-order your copy here. Foolish is available on CD, LP, and digital download September 13th via Merge Records.