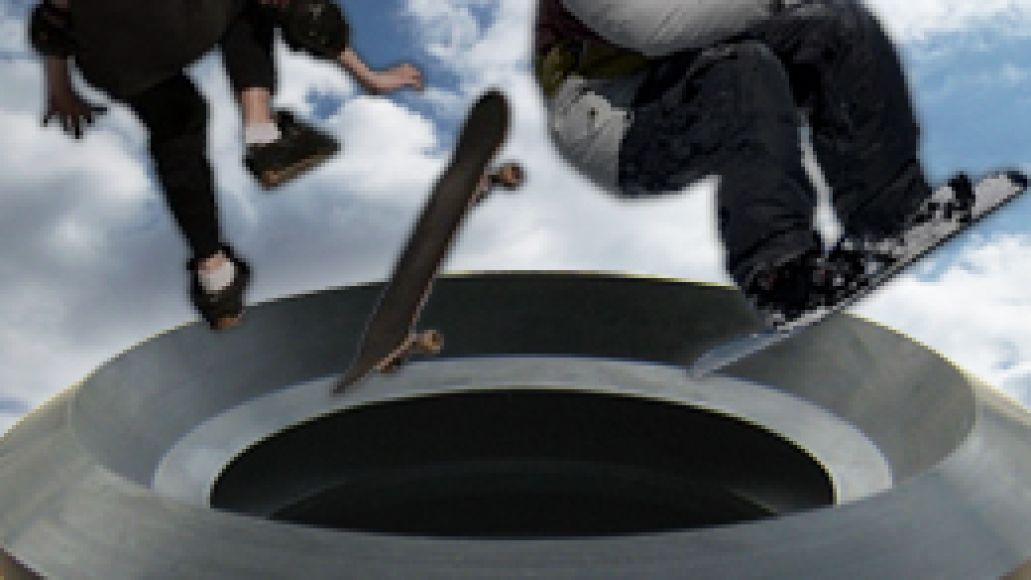 As far back as I can remember, skate videos have been one of the prime sources for musical exploration among our generation. Many still sit around talking about how badass it was to hear certain songs paired up with certain skater’s parts. Throughout the years, hundreds of teams have compiled footage and edited to amazing and at times even inspirational soundtracks. What they inspired us to do is not the point, but rather what the music inspired the skaters in the videos to do. Most of the time, skaters were known to handpick their own songs, and the ones they didn’t pick were usually selected by the editor. The editor was not always a Hollywood guru either, but usually the chief member of the team, and those choices show how they were trying more to flourish in their art.

Now, I could have started with a number of videos and teams, but I feel the finest place to start is where everything changed within the sport and art of videos. This goes back to the early ’90s, when legendary Steve Rocco was taking the industry by storm. After proving that skaters could independently own their own companies, skater Mike Ternasky recruited a number of skilled skaters to form the Southern California-based Plan B. Considered to be one of skateboarding’s most legendary lineups, the Plan B team basically wrote all the rules to modern skateboarding and skate videography…and then they fucking broke them. I don’t think they realized they were literally going to change how the sport was perceived and executed. 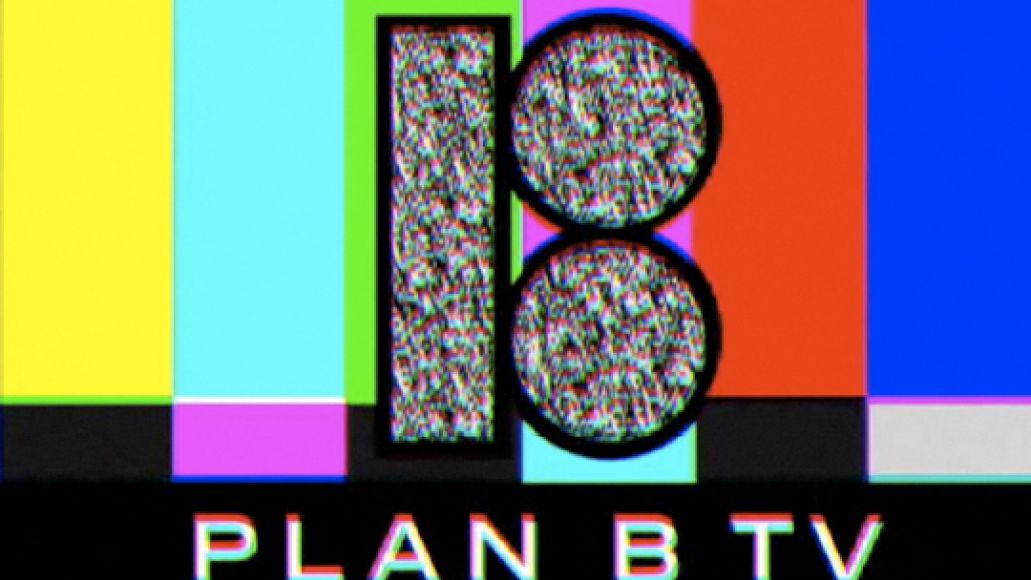 Plan B was composed of some of skating’s most revolutionary players, who, in my opinion, still could school today’s top boarders. Ternasky had picked some of the finest people to associate with until his untimely death in 1994. Rodney Mullen was their “great one,” as he was already notorious throughout the sport as one of the top freestyle competitors (he won his first competition at 13).  And Danny Way was their vert mastermind who has continually kept this style interesting. Colin McKay was probably the youngest on the team at that point (apparently he was 16, but he looks at most 12) but showed a lot of promise. Pat Duffy, Mike Carrol, and Rick Howard were no slouches either, and all were newer to the game but have gone down as icons. Oh, and they had Matt Hensley (for a minute), who retired and joined Flogging Molly. And pretty much all of them had “swell” tastes in music.