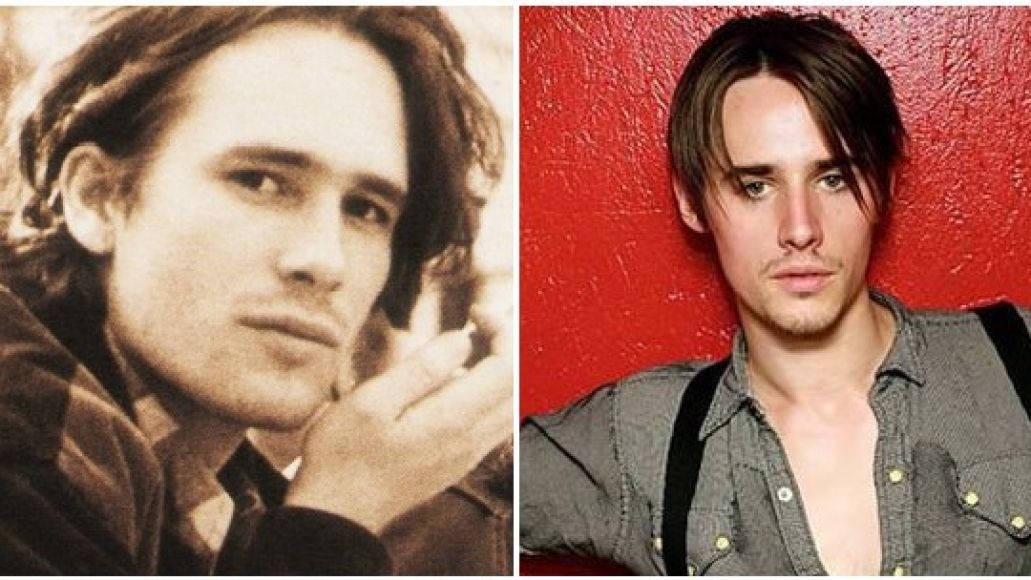 With Gossip Girl hunk Penn Badgley cast to play legendary rocker Jeff Buckley in the upcoming Greetings From Tim Buckley, the other Buckley-related film, the biopic about the late singer-songwriter, is finally getting its leading man: Spider-Man. According to ComingSoon.net, Reeve Carney, who plays the webslinger in the Broadway show Spider-Man: Turn Off the Dark, has been tapped to play Buckley in the yet-to-be-titled film. Quite the resume Mr. Carney has going for himself.

Production on the film will kick off this November in New York and Memphis, with direction duties to be handled by Jake Scott (Welcome to the Rileys) and featuring a script from The Rocker‘s Ryan Jaffe. In addition, the project will have access to the singer’s catalog of music and personal archive, along with Buckley’s mother, Mary Guibert, serving as executive producer. In talking about choosing Carney for the role, Guibert had nothing but praise for the young thespian. “We are over the moon that Reeve has agreed to take on this challenging role. I’ve seen him perform several times…he’s been getting ready for this all his life. It certainly doesn’t hurt that he looks so much like Jeff.”

As always, stay tuned for more news on the project as it’s announced. Oh, and our sincerest apologies go out to Robert Pattinson.