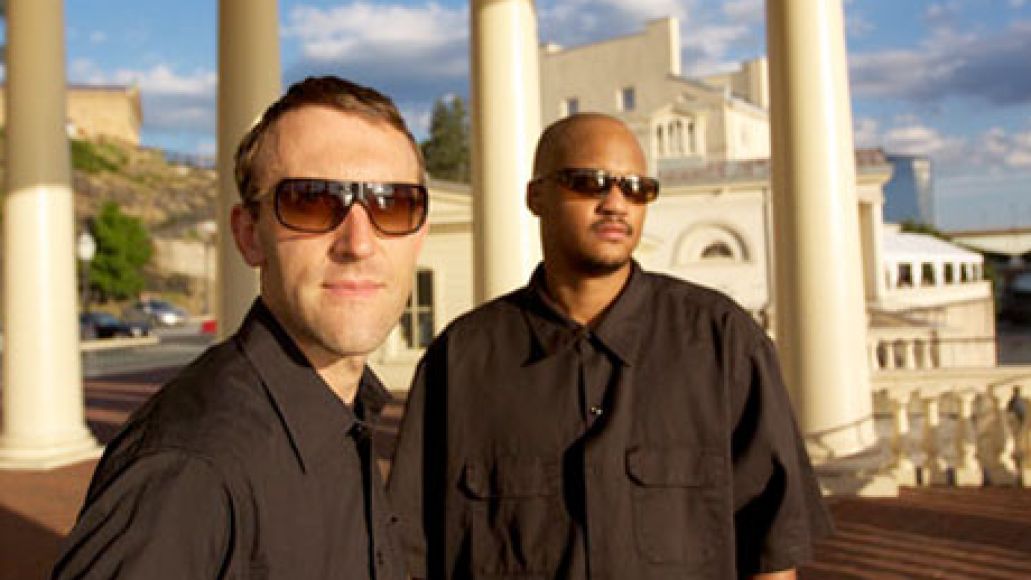 On top of RJD2‘s own colossal career, the DJ/producer is known for guiding the careers of others with his Electrical Connections imprint. While previous outings saw him involved with an up and comer like Insane Warrior, RJD2 is now turning his attentions to a more direct collaboration. This October, RJD2 and singer Aaron Livingston, collectively known as Icebird, will release their debut album, Abandoned Lullaby.

Livingston has done work for other acts from Hot Sugar to The Roots, and even sang on The Colossus‘ “Crumbs off the Table”. In describing the effort, RJD2 said the vibe would live up to the “psychedelic soul for which the Philly music scene has long been known.” He went on to call Livingston one of the “most unique, clever, and gifted singers I’ve ever had the pleasure of working with”, and that the outfit would emphasize more of RJD2’s self-perceived best trait in his vast production skills.