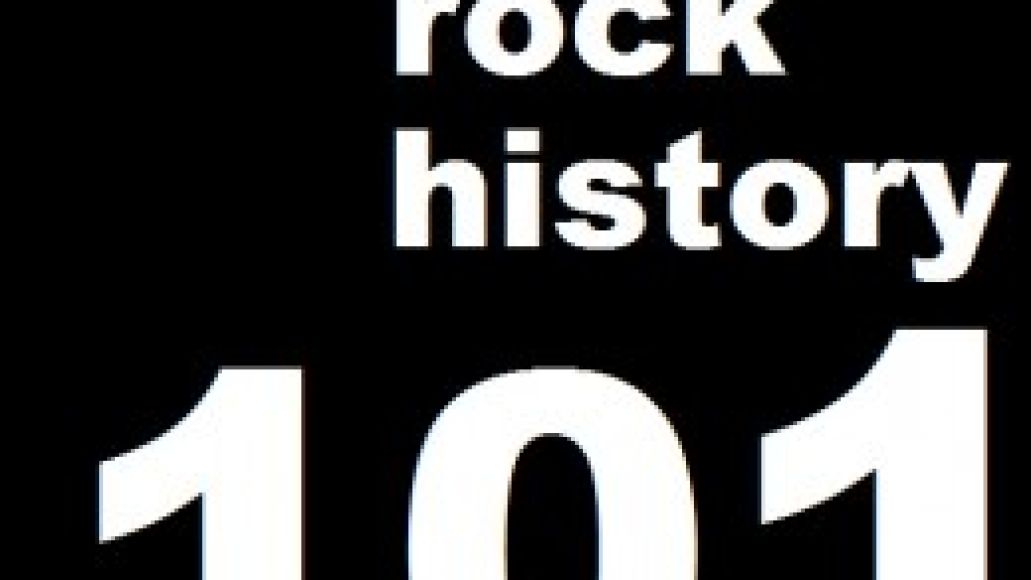 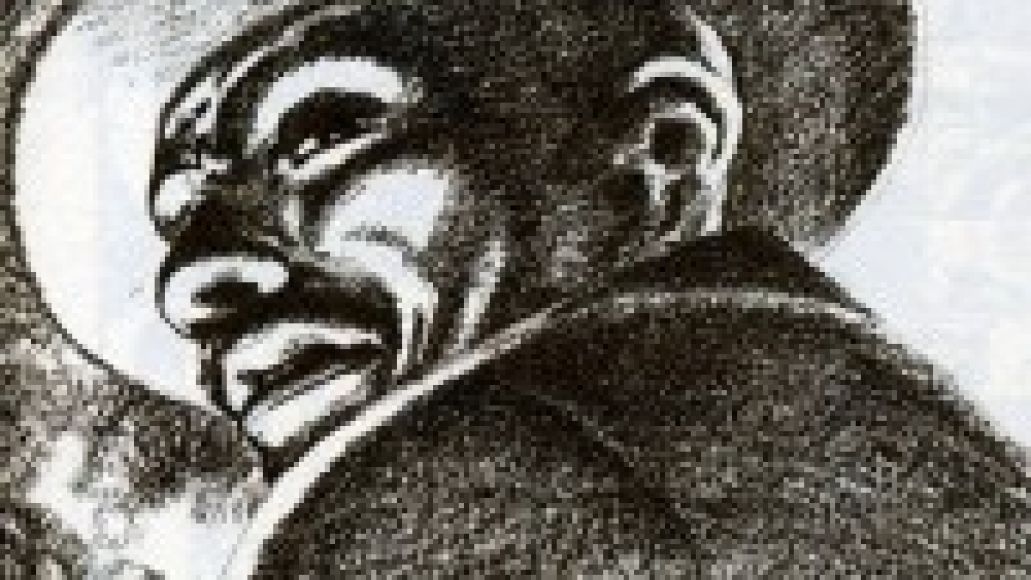 A B-side to “Are You Ready?” from the 1970 album of the same name, Pacific Gas & Electric’s rockin’ blues rendition brings the California act a little needed rediscovery. While the mood could be compared to Dr. John’s jazzy interpretation, PG&E make it decidedly theirs and marginally more ’70s rock. It’s reintroduced to the listening public on the soundtrack to Quentin Tarantino’s 2007 Grindhouse inclusion, Death Proof. If you’ve seen this movie, you know it fits the vibe indubitably.

As always, leave it to Tarantino to find the perfect music for his oftentimes graphic films, which are in and of themselves commonly homages all their own. 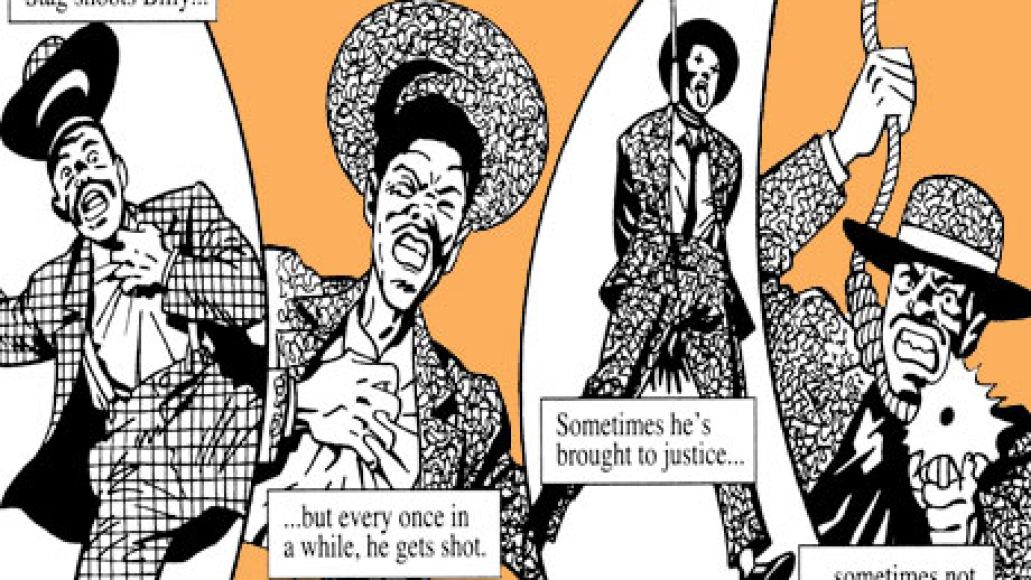 Thus, we cycle back to a single prominent fact about blues music: From the eclecticism of Ghost World’s Pink Anderson placement to all the way back when Missouri was still a pimpin’ capital, there is no denying the longevity of the true-to-heart, painstakingly clear blues. It can be rugged, jam-packed, groovy, or even danceable, but the base compound for it all is nothing short of pure. The nature of covers in and of themselves — to add on and exaggerate, to refurbish and redefine — continues legends as far as they can be drawn out. Word of mouth wins again, in ways as different as each of the above songs.

Go put on a blues record (and I do mean “record”); sink those choppers into down-home, no-substitutions-necessary blues. Your heart’ll thank you for it.