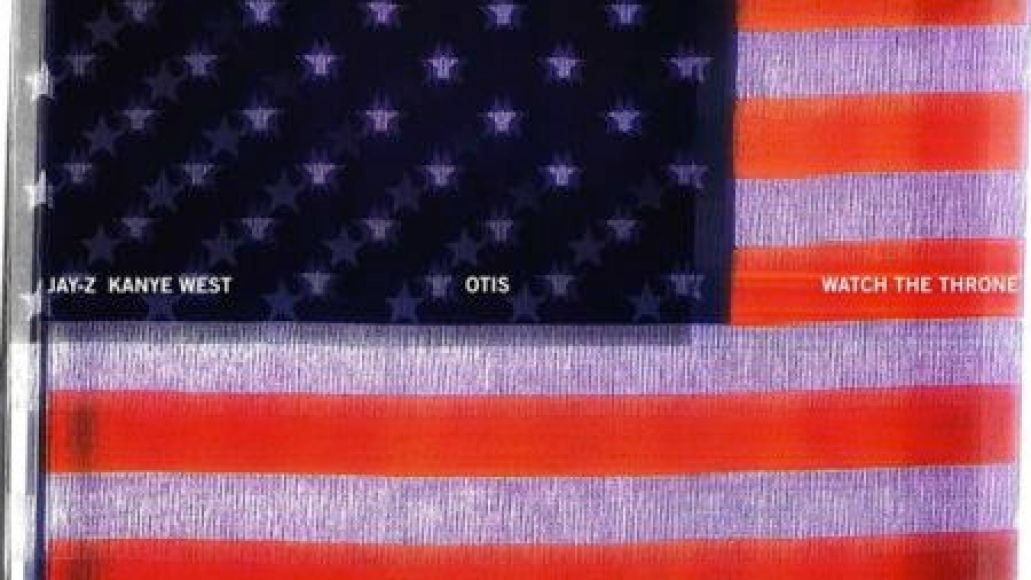 Spike Jonze’s recent endeavors range from an action-packed music video for the Beastie Boys to a companion film for Aracde Fire’s The Suburbs. Now, via Jay-Z’s recent interview with Hot 97’s Angie Martinez, we learn that the acclaimed director is also at the helm of the music video for “Otis”, from Jay-Z and Kanye’s forthcoming joint LP Watch the Throne.

Jay-Z didn’t add much in the way of details, other than that they recently filmed the video. Below, you can check out a picture from the shoot, which took place in Los Angeles, according to RapFix. The single’s artwork, designed by Italian fashion designer Riccardo Tisci, appears to be predominantly featured.

Jonze’s history with ‘The Throne’ extends back to his collaboration with West on the 2009 short film We Were Once A Fairytale. We also have that video posted below.

Watch the Throne hits iTunes August 8th, with an expanded release to follow on August 12th.