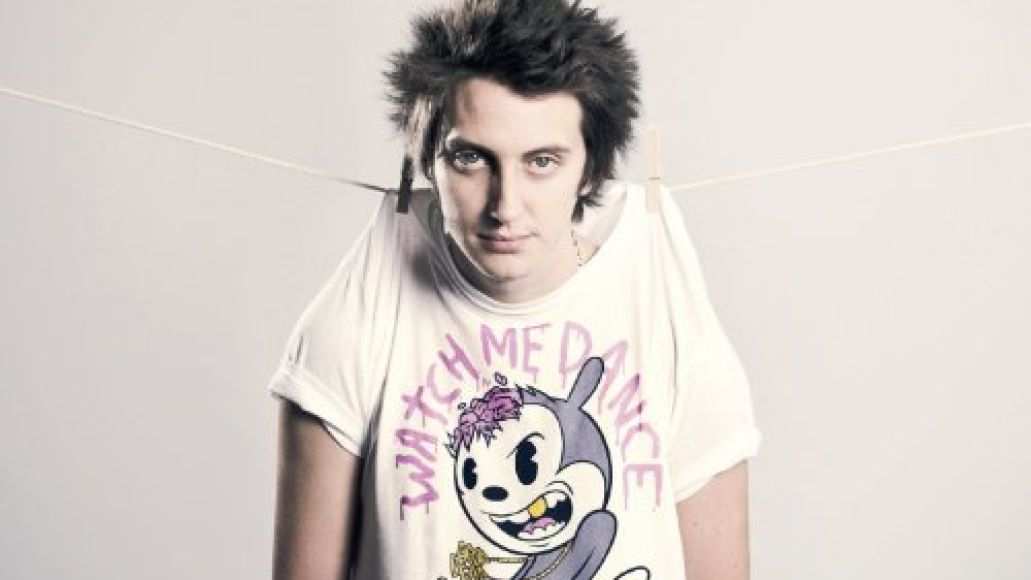 It seems electronic dance music (or EDM, as some genre purists would have it) acts are a dime a dozen these days, which is all the more reason for British DJ Toddla T (aka Tom Bell) to spread his wings, venture to North America, and set himself apart from his contemporaries.

A six-stop trek (three American and three Canadian dates) coincides with Bell’s new album, Watch Me Dance, the followup to his giddily-titled 2009 debut Skanky Skanky. For the new LP, Bell has enlisted quite a few collaborators, most notably Roots Manuva. Purportedly going more in the direction of dubstep, the end result will hopefully be something infinitely danceable, but unique enough to make some noise Stateside.

The album’s title-track featuring Manuva is available now on vinyl and through digital music outlets everywhere. Watch Me Dance is due to release in full on September 13th from Ninja Tune (psst: UK readers can get it now!). Check out Toddla T’s complete tour schedule below, in addition to the video for the albums’ title-track featuring Roots Manuva.