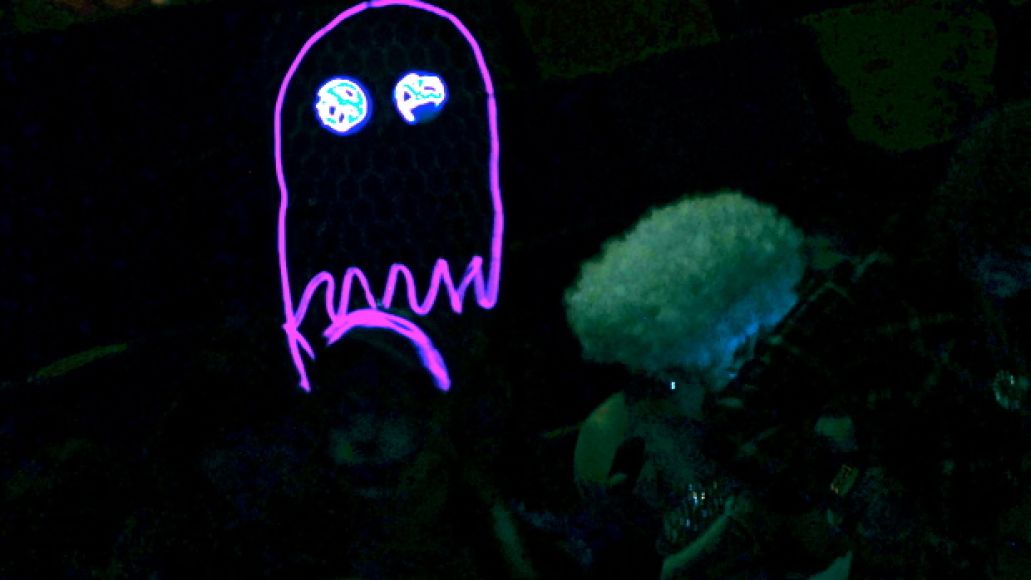 You can never have enough treats on Halloween, which is why MoogFest has added another batch of acts to its already stacked 2011 bill. Now joining The Flaming Lips, Moby, Suicide, Tangerine Dream, Passion Pit, and M83 in Asheville, NC between October 28-30 are TV on the Radio, St. Vincent, Flying Lotus, and Special Disco Version featuring James Murphy and Pat Mahoney.

Also, in case you missed last week’s announcement, the legendary Brian Eno will appear at MoogFest to contribute his 77 Million Paintings installment, in addition to curating one of his “Illustrated Talks”. For more details, click here.

Weekend festival passes are currently on sale for $149.50, though that price will increase to $184.50, and finally $199.50, before it’s all said and done. VIP passes are also available. Visit MoogFest’s website for complete ticketing information.