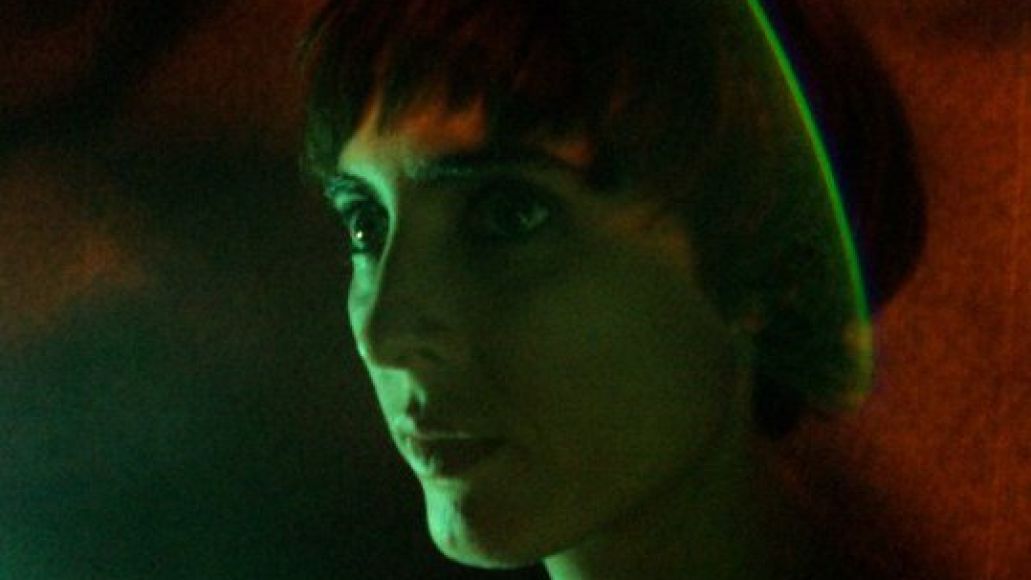 Cat Martino has recorded with Sharon Van Etten, done time with Dive Index, and toured about with master Sufjan Stevens. Now she’s playing an exclusive, intimate performance…on her roof. Martino, the soulful songstress who’s been bending ears since her 2009 solo debut The Sea Closet, floats about the roof of her Brooklyn apartment to pay tribute to The Cure in a Cluster 1 exclusive premiere.

Armed with a small Danelectro amp, a looping pedal, and a mess of extension chords, Martino pieces together her own take on the classic “Love Song”. Filmed by Alex Marvar, the video doesn’t seem to have used any high-tech sound gear, as wind and air-conditioning whirs interfere with the audio a bit. Martino’s voice still manages to make an impact, soulful and crisp, and when she loops herself together for the outro, it even approaches operatic.

Check out the exclusive clip below, or at Cluster 1. Martino’s sophomore effort, Yr Not Alone, is out this fall.