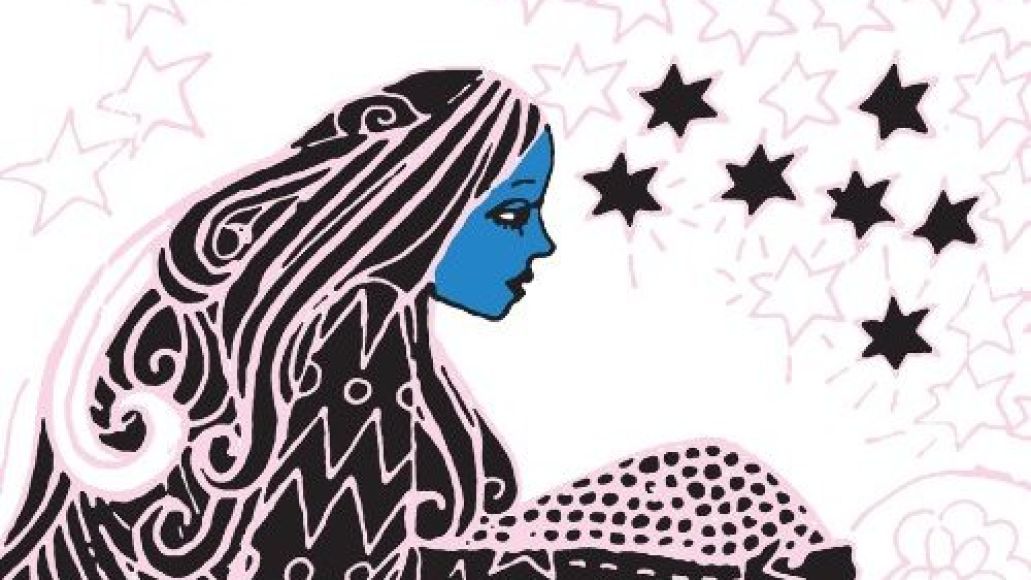 Britain-based indie rock vets Cornershop were never really a band noted for their political activism, but on the 60th anniversary of the invasion of Tibet by the People’s Liberation Army, Tjinder Singh and company have made a stand in the cause for justice and freedom in the Asian region.

To help the cause, the band has partnered with Free Tibet to create a video for “Don’t Shake It (Let It Free),” the closing track and latest single from 2011’s Cornershop and the Double-O Groove Of, which enlisted the help of Punjabi newcomer Bubbley Kaur. Amongst the upbeat Indian flavor the song has to offer, we’re offered images, both unsettling and uplifting, from the past fifty years of oppression in Tibet, and the subsequent uprising it spawned. There’s also an inspiring show of solidarity in the form of protests held in England.

The song won’t be released as a single until September 19th, but you can check out the video below right now.