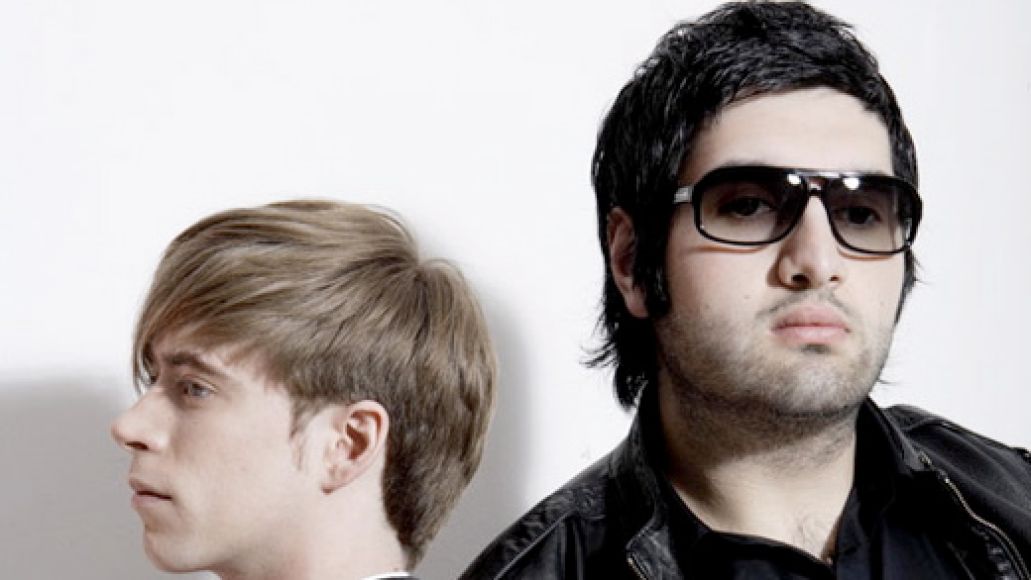 It’s never wise to underestimate the propensity of Americans to engorge themselves on European-based electro-pop. As such, and in support of their recent sophomore effort, I Love You Dude, Digitalism is also be taking part in the HARD Summer Tour, which is sure to add a bit of fervor to end-of-summer send-offs for the dancing youths of America.

In congruence with the tour and LP, the German duo have released a music video for “Circles”. The video offers a glimpse into the bombastic and slightly trippy onstage offerings of Jens Moelle and Ismail TÃ¼fekÃ§i. To add to the effect, the beautifully-shot video features some rather jarring editing to enhance the almost surreal visuals of the medium, which is something of a feat given how much can be lost in translation from the club/theater/stadium/festival to your computer screen.

Check out the video below, along with the band’s entire tour schedule.