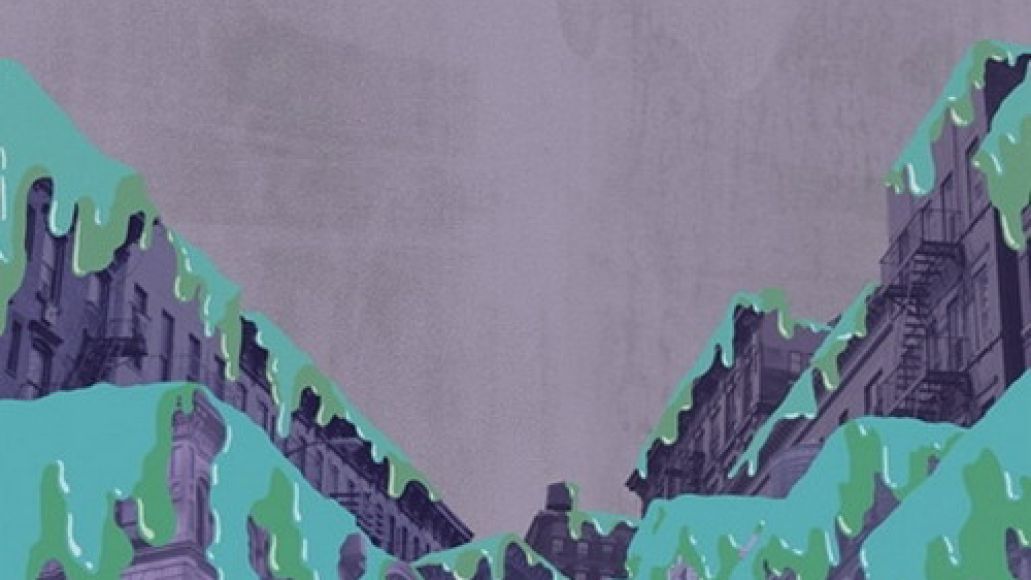 Blakroc, the insane collaborative project that combined the rock fury of The Black Keys with the crisp rhymes of Raekwon, RZA, Mos Def, and Q-Tip, among others, appears set for sequel. According to the trailer below, a second Blakroc album is coming soon; this time around, The Black Keys will apparently be joined by hip-hop titans Talib Kweli and Wiz Khalifa, along with buzzworthy emcees Curren$y, Jay Electronica, and The Cool Kids. Not surprisingly, the trailer also confirms that a lot of pot was smoked during the recording sessions.

The Black Keys’ other new album, the Danger Mouse-produced one, is also coming soon. So you Black Keys fans are spoiled rotten.