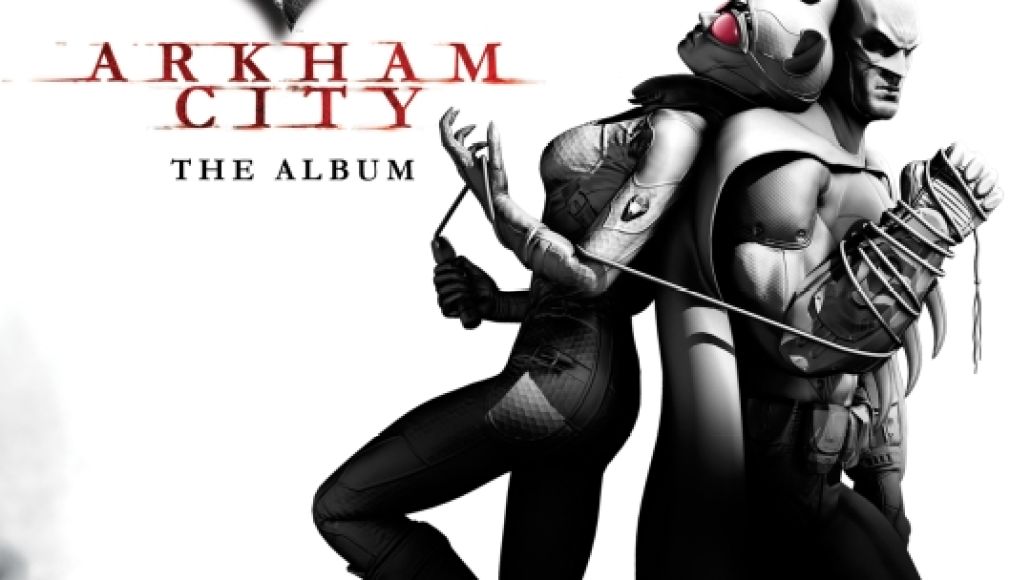 We’ve come a long way from “duh-nuh-nuh-nuh nuh-nuh-nuh-nuh Batman!” That theme song from the 1960’s Batman TV show has been supplanted by epic scores from Hans Zimmer and James Newton Howard and whole albums’ worth of music written just for the Dark Knight. We told you to check out Coheed and Cambria’s contribution to the next such album, the soundtrack for the Batman: Arkham City videogame, just under two weeks ago. Now we’re giving you the premiere of another track, this one from Deftones frontman Chino Moreno’s sideproject, ††† (Crosses) (take that, Justice).

The droning moodiness of the first half of “The Years” is well suited for the shadowed world of Bruce Wayne’s alter-ego. When drums and a wailing guitar crash in midway through the track, it’s the musical equivalent of a villainous ne’er-do-well howling at the sight of the Bat stalking towards him. Beat downs undoubtedly ensue. Use the SoundCloud widget below to hear the song you’ll be pummeling baddies to when Arkham City hits streets October 18th.

Featuring 12 original tracks and six instrumentals, Batman: Arkham City – The Album comes two weeks before the game on October 4th, and is currently available for pre-orders through iTunes and Amazon. The complete tracklist is down below the song. The debut from †††, EP †, is still available for free at the band’s website.