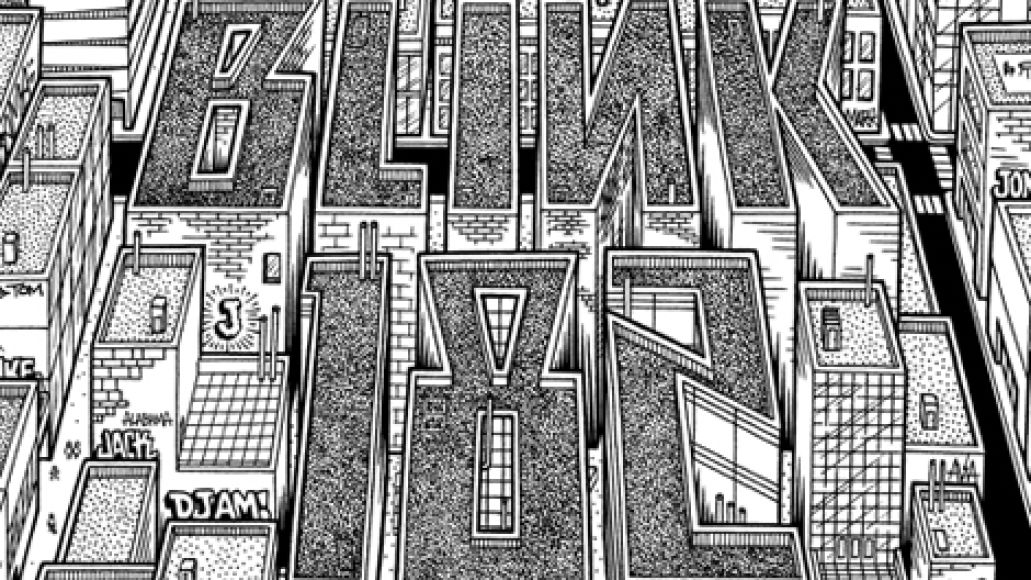 Blink-182‘s “Up All Night”, the first single from the trio’s upcoming sixth album Neighborhoods, was a blast of nostalgia from an era not-so-long gone. With “After Midnight”, the LP’s second single, the trip down memory lane continues. Premiering on Zane Lowe’s BBC Radio 1 show, the cut is more of Blink the last time we heard from the band: something decidedly epic with an intimate touch, an effort that highlights each member’s strengths (Tom DeLonge’s romantic verses, Mark Hoppus’ grand chorus, and Travis Barker’s bangin’ drum skills) to make for one fairly anthemic effort. As they say, if it ain’t broke, don’t fix it. Check out the track below, or download your own copy via the band’s website.

Neighborhoods arrives in stores on September 27th via Geffen.