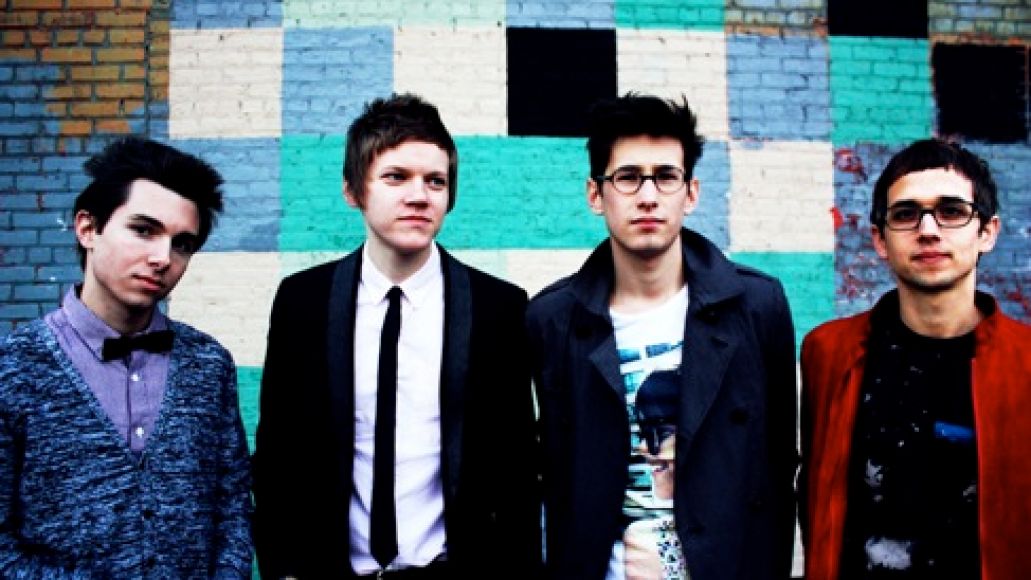 It’s no secret that Austin, TX, aka The Live Music Capital of the World, is a place of rich musical output. From the psychedelia of The Black Angels to the blues rocking of Gary Clark Jr., and just about everything else out of Austin City Limits, the city’s scene constantly makes headlines. Electro-pop quartet SPEAK is seeking to be the next success story to break through the din.

After receiving the “Best New Band” award at 2010’s Austin Music Awards, their debut LP I Believe In Everything is set for September 27th from Modern Art Records, and CoS has an exclusive listen to album track “You Know As Well”. Infectious as the dickens, synth-laden and danceable, the track features frontman Troupe Gammage singing lyrics from which the album’s title was culled: “‘Cause I believe in everything/I guess ‘cause it’s the only thing I know.”

See what that knowledge brings Gammage and his crew by checking out “You Know As Well” below. After playing a trio of home-state gigs, SPEAK will head out on an October tour with indie rockers Lydia. The complete tour schedule and I Believe In Everything tracklist are after the track.

Check Out: SPEAK - "You Know As Well" (CoS Premiere)