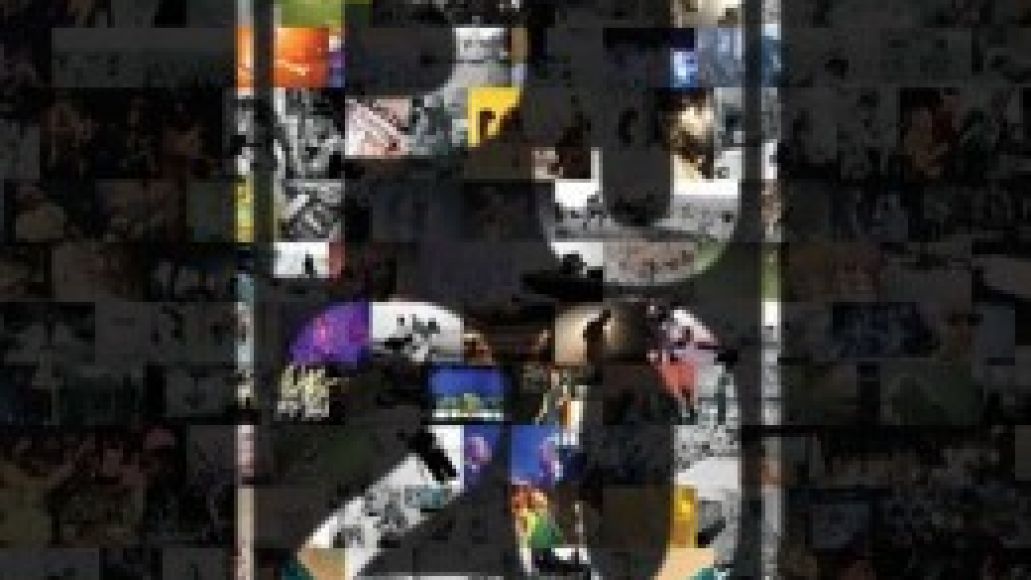 I am part of an incredibly large fraternity of people who can say that they’ve been fans of Pearl Jam from the very beginning, since their debut album Ten was released on August 27th, 1991. For those of you keeping score at home, that is the 20 year anniversary the band recently celebrated at their pilgrimage-worthy “Destination Weekend” in East Troy, WI. It is also the subject of a career-covering documentary that premiered at the 2011 Toronto International Film Festival, directed by someone who may very well be the biggest Pearl Jam fan of all, former music journalist Cameron Crowe. As a result, Pearl Jam Twenty can be easily summed up as being a film by a fan…for the fans.

And that’s all there seemed to be at the elegant Princess of Wales Theatre on Saturday, September 10th – Pearl Jam obsessives, 2,000 strong, to be exact. In two hours on the big screen, Crowe essentially retold us the same story we’ve heard countless times before, only this time through new, sit-down interviews with all five band members as well as Chris Cornell, spliced with vintage footage (ridiculously rare in some cases) of how Green River mutated into Mother Love Bone, then Temple of the Dog in tribute to the late Andrew Wood, and finally Pearl Jam, exporting the “Seattle sound” dubbed as grunge worldwide. 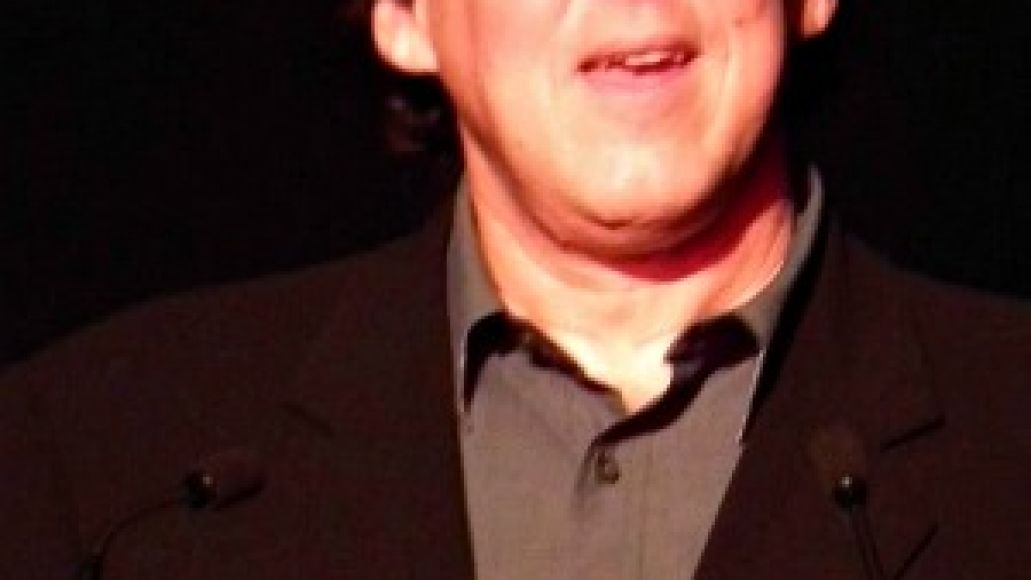 The emphasis of the doc is on the ’90s, where the instant energy that was generated when singer Eddie Vedder was brought in led to a rapid ascent, although he would indirectly abscond control of the band from initial founder Stone Gossard, something that took the latter awhile to accept. Pearl Jam were mentored through a lot of growing pains by Neil Young, who they adopted as their “Uncle Neil” (Young tried to also counsel Kurt Cobain). Most importantly, Young encouraged Pearl Jam to make art that had meaning to them and fight for what they believe in, which is exemplified in their boycott against Ticketmaster, their long-time pro-choice stance, and the Vote for Change initiative.

By the time Pearl Jam Twenty gets to 2000, the band is in its darkest period yet, bookmarked by the Roskilde Festival in Denmark where nine people were crushed to death during Pearl Jam’s headlining set. The image of a slumped, dumbfounded Eddie Vedder on a giant screen beside the main stage after the realization of what transpired is something none of us watching will soon forget. But because of the unwavering loyalty and support of their lifelong fans, Pearl Jam found the will to persevere musically and continue giving back, which they ultimately do with the last song of the film, “Alive”. While it’s not mentioned, it is from the last ever event at the Philadelphia Spectrum, when they symbolically “gave” their biggest hit arguably to the City of Brotherly Love.

If you’re any kind of a fan, make sure you see Pearl Jam Twenty if your local theatre is showing it on September 20th. Cameron Crowe had you firmly in mind while putting it together!