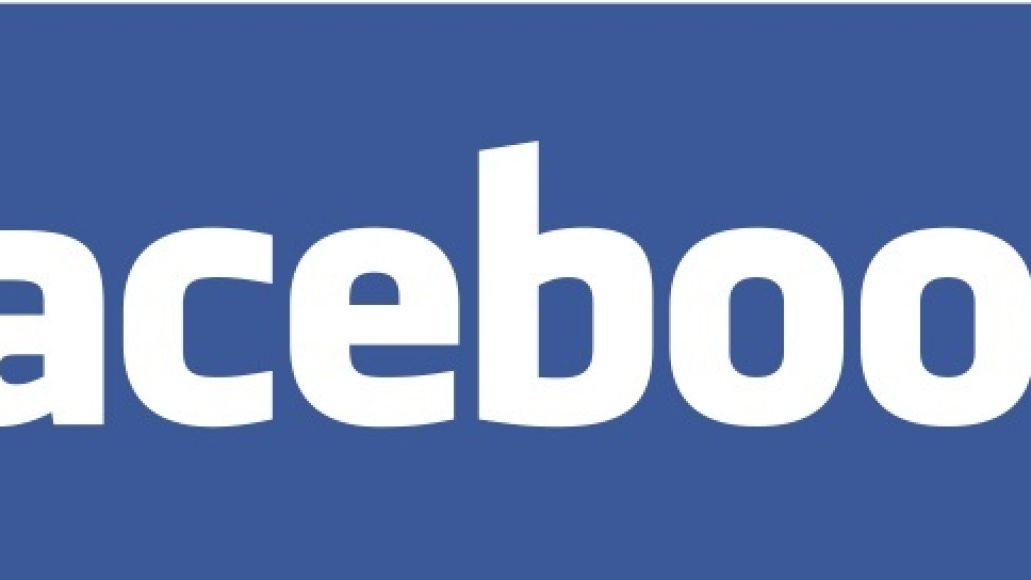 After months of rumors, Facebook today announced details of its new music feature. As part of a major overhaul to its profile pages and news feeds, the social media giant will allow its 800 million users to share and discover music in realtime using its new ‘ticker’ feature. Essentially, a user can connect their music service of choice — Spotify, Rhapsody, VEVO, Turntable.fm, etc. — through Facebook and then display the song they are currently playing in their ‘ticker’ feed. Other users will see these results in their own ‘ticker’ and if they so choose, and are also connected to the respective music service, they can listen along to the song in realtime. “The key to music isn’t blocking songs, it’s to discovering more music than you’d ever thought you wanted to buy — through your friends,” Facebook CEO Mark Zuckerberg explained.

This real-time sharing doesn’t just end with music though as Facebook will also allow users to share and discover videos (Netflix, Hulu, etc.) and news stories using their ‘ticker’ feed. For more on this and all of Facebook’s new features, check out CNET’s detailed live blog of f8.