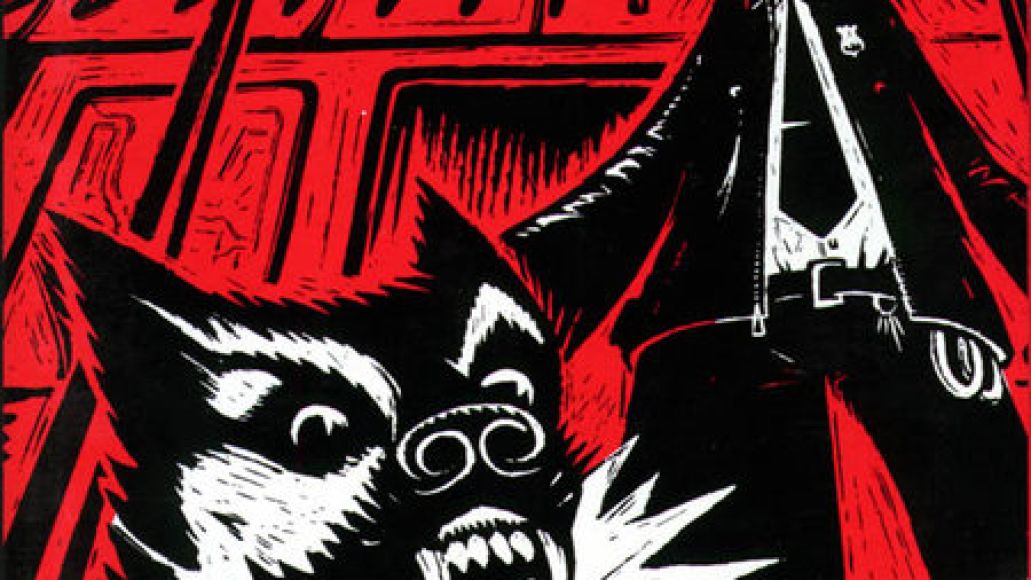 It’s never a safe bet to count out Mike Patton and the rest of Faith No More. Just when we thought they were out, the rabid and always-loving Chilean fans bring them back in. On November 12th, the funky alt-metal pioneers will be returning to Santiago, Chile at the Maquinaria Festival for a very special set. On the first day of festivities, the band will be performing their seminal 1995 release, King for a Day… Fool for a Lifetime, in its entirety complete with former member Trey Spruance. Way back when, the Mr. Bungle guitarist had been featured during the sessions for the album but was replaced before the supporting tour.

The band will be accompanied by fellow co-headliners Alice in Chains, Chris Cornell, and Megadeath at the festival. Tickets can be found here. Two days later on November 14th, they will be featured yet again in a headlining spot at the SWU Music and Arts Festival in Brazil.

Faith No More recently reunited in 2009 for The Second Coming Tour, their first in over a decade. Over the course of 18 months, the American rockers played shows all over the world before coming to a close with, dare I say, an epic two-night farewell in Santiagio, Chile on December 4th and 5th.

While you impatiently book your flight to South America for the upcoming shows, be sure to watch the band rip through the fourth track from King for a Day…, “the Gentle Art of Making Enemies”. The 2009 video from Chile is below.

Faith No More to perform King for a Day... at Maquinaria Festival