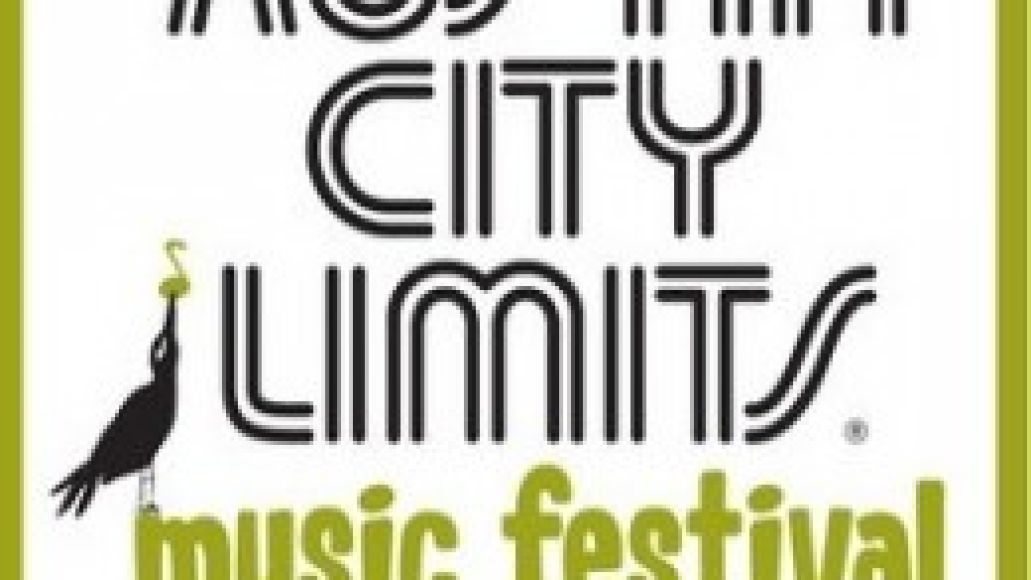 And cue the collective sigh of relief (or remorse, depending): festival season is over. Basically. With the triumphant conclusion of Arcade Fire on Sunday night, the 2011 installments of the “Big Four” are officially kaput. There are a few minor festivals here and there left for fall and winter to tide us over until next April in Indio, but by and large we’ve seen what 2011 had to offer. We don’t want to get too sentimental or take the spotlight away from Austin City Limits, but it was a hell of a year, folks. From Dave Grohl and Yeezy domination, to a resurgence of our friends from ‘cross the pond, Coldplay, we’ve had some pretty good times.

And what better way than to conclude than in the music mecca that is Austin, Texas.

As any Austinite will attest, keeping Austin “weird” is very important to the city. And that sort of goes for multiple definitions of the word. Austin stays “weird” as in estranged from the average and the everyday (not gonna find a Wal-Mart too easily in downtown Austin). They like to keep big business out; keep it local. But it’s also weird as in just plain odd. At any given time, you might be run over by one of the hundreds of bicycle rickshaws zooming around town. Or you might find yourself talking to the owner of a street-vending head shop about how great that crazy dude busking in a Peter Pan costume is.

Regardless of which interpretation you lean toward, one can’t help but look at Austin City Limits as an exception to the rule. Radio darlings Coldplay and Kanye West are anything but estranged concepts. They’re comparable to the “Wal-Marts” of the music world. But put those names directly next to Alison Krauss, or The Antlers, and then I guess the combination of all those acts in the same place equals “weird”. Who knows? And who cares, really? ACL is the final of the “Big Four”, and this year marking its 10th anniversary, was a sight to behold.