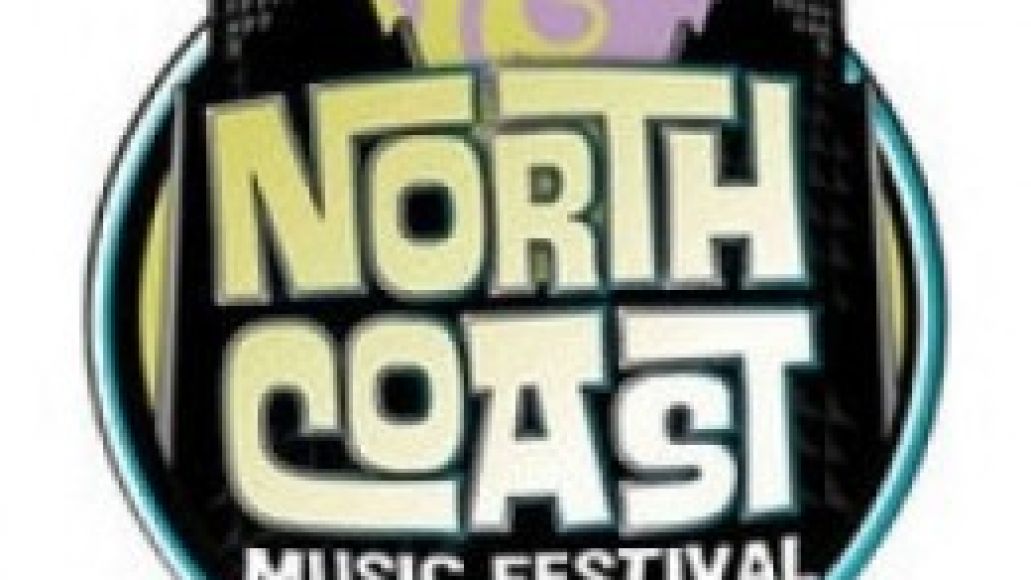 In a way, the weather at the 2011 North Coast Music Festival was like a microcosm of Chicago’s whole summer. First it was super hot, then it was rainy, and finally, on the last day, it was just right. And in the true Chicago spirit, the attendees at North Coast’s sophomore showing were game for anything as long as it meant they could dance.

Danceability seemed like the only factor that connected many of North Coast’s diverse acts. The headliners had lengthy electronic resumes: Thievery Corporation, Bassnectar, Fatboy Slim, and David Guetta. Meanwhile, the undercard was a smorgasbord of styles: the quirky pop of acts like Little Dragon and of Montreal; classic hip-hop from Common; sample-heavy dance beats from Zed’s Dead, Major Lazer, and Wolfgang Gartner; and gypsy punk from Gogol Bordello. North Coast has so far been a case of all the odd kids at school sitting at one lunch table together, finally achieving critical oddball mass. North Coast is so varied, so wild, so different that everything flips and becomes cool again; a fest that many music snobs brush off (“I don’t really like electronica”) becomes the can’t-miss event of summer.

Sold-out on days two and three, North Coast seemed to be by all accounts a wild success. Like last year, superior organization (this is seriously the best-run festival I have ever been to or heard of) and good luck with the weather (it did rain, but the thunderstorm that forced the cancellation of many a football game on Saturday bypassed the fest altogether) contributed to a memorable weekend. They call North Coast “Summer’s Last Stand,” and we’d like to keep standing with it for as long as it’ll have us. Any summer that ends with thousands of people dancing in a field together in the cool night air is alright by us.