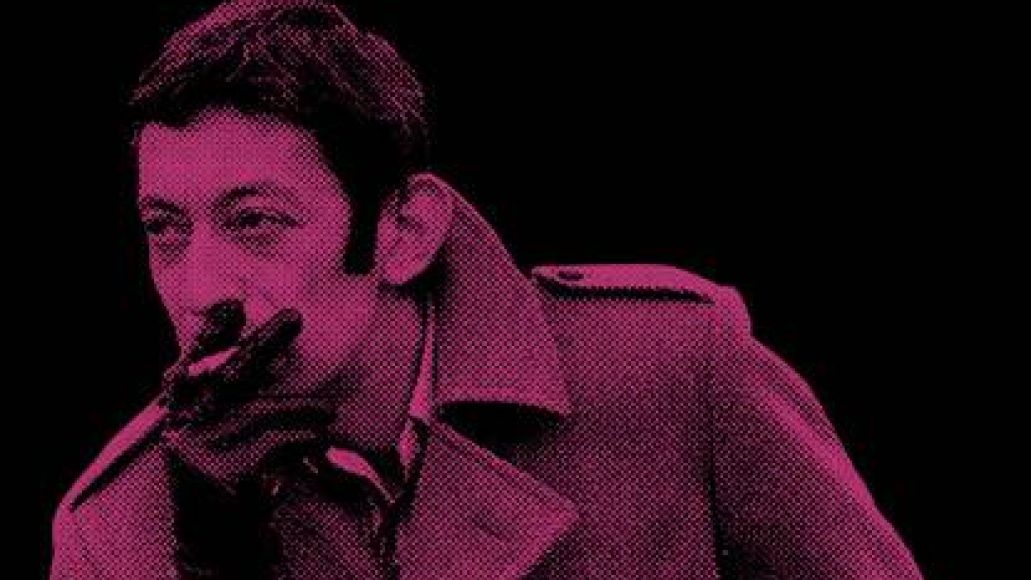 Get this: There are now two albums due out in November featuring the name ‘Lulu,’ only they couldn’t be more different. Two weeks after Lou Reed and Metallica release their insane collaborative effort Lulu, Lulu Gainsbourg will honor his late father, French innovator Serge Gainsbourg, with a tribute album, aptly titled From Lulu to Gainsbourg.

(For those wondering, Reed and Metallica’s Lulu takes its name from German expressionist writer Frank Wededkind’s ‘Lulu’ plays. Gainsbourg’s Lulu, well, that should be obvious, no?)

For the effort, the 25-year-old Gainsbourg dug deep into his iPhone contact list and tapped the likes of Iggy Pop, Rufus Wainwright, Marianne Faithfull, and everyone’s favorite, Scarlett Johansson, Right below, you can hear Johansson and Lulu’s cover of Serge’s 1968 classic, “Bonnie & Clyde”.

From Lulu to Gainsbourg is due out in France on November 14th via Universal. A possible U.S. release date and other album details are still forthcoming.

Also, in case you missed it, Serge Gainsbourg was honored at a tribute concert in Los Angeles last week. With appearances from Beck, Zola Jesus, Sean Lennon, and Joseph Gordon-Levitt, check out video highlights here.