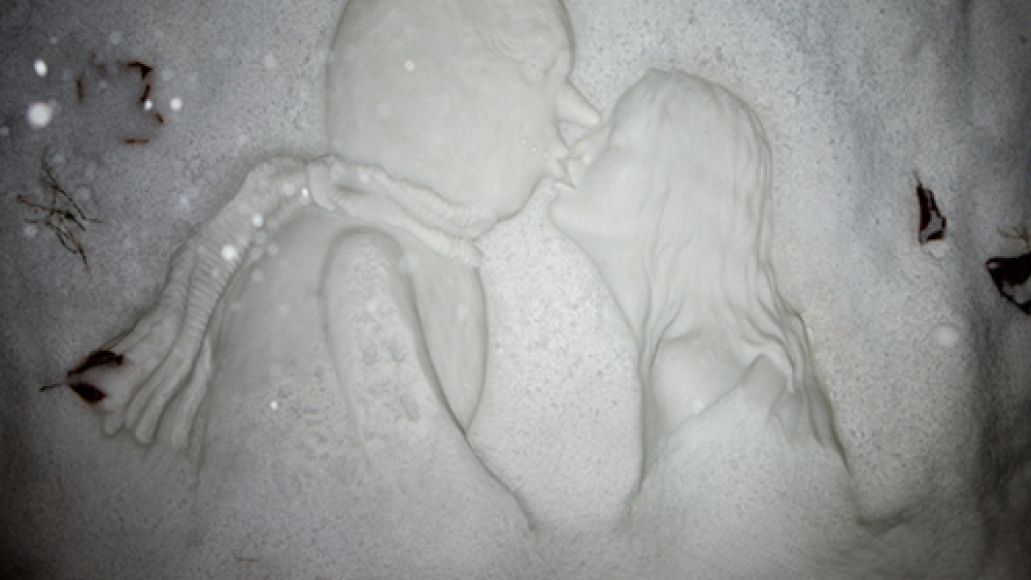 Kate Bush is prone to long stretches between new studio albums, but it’ll take her only six months to follow up last May’s Director’s Cut. On November 21st, the acclaimed UK songstress will return with a seven-track effort titled 50 Words For Snow.

Though recorded in the same sessions as Director’s Cut, an album which saw Bush rework and restructure old material, 50 Words For Snow is comprised entirely of new material. The end result spans 65 minutes, with the songs said to be “set against a background of falling snow.”

Bush will release the album through her personal imprint, Fish People. We’ll post more details as they become available.