“Who’s Bon Iver?” someone shouted during Two Gallants’ set. It was the beginning of vague references throughout the night to Justin Vernon’s sold-out show at the Orpheum Theater, which may have contributed to the surprisingly sparse attendance at First Avenue’s stellar lineup: Fruit Bats, Vetiver, and Two Gallants. Oakland quartet The Mumlers opened, warming up the audience with old-school Motown, jazz standards (“Don’t Throw Me Away” sounded suspiciously like “Somewhere Over the Rainbow”), and almost jungle rhythmic arrangements.

“Thank you for being at this show,” Two Gallants’ drummer Tyson Vogel interjected during their set, earning roars of approval from a devoted crowd who knew all the words and dissipated shortly after the final song (to see Bon Iver, perhaps?). Lead vocalist and guitarist Adam Stephens’ sinewy, Oberstian voice led the audience through a handful of new songs along with older classics like “Steady Rollin’” and “Nothing To You”, taking their folk-rock and transforming it into borderline Irish punk. 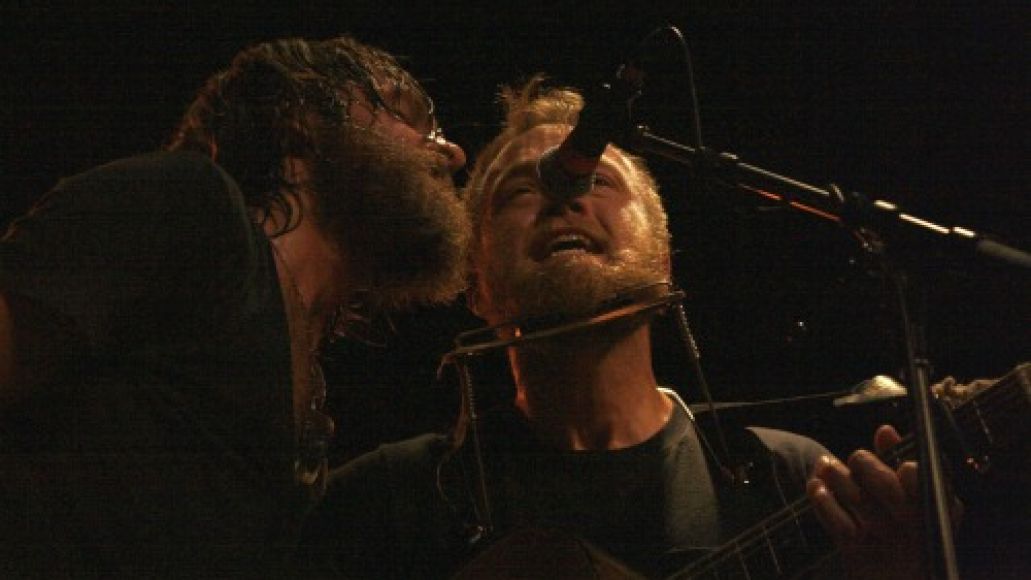 Vetiver played next, opening with “Wonder Why, off their latest LP The Errant Charm, before covering “Streets Of Your Town” by Australian ‘80s band The Go-Betweens. They, like their heavily ‘70s laissez-faire folk, were completely charming. After telling a story about meeting Oasis in First Avenue’s break room, they dedicated “More Of This” from Tight Knit to bassist Bob Parins’ family, who drove all the way from Wisconsin! They closed with The Errant Charm’s “Ride Ride Ride”, continuing another theme of the night: driving, mostly in vans with bands. 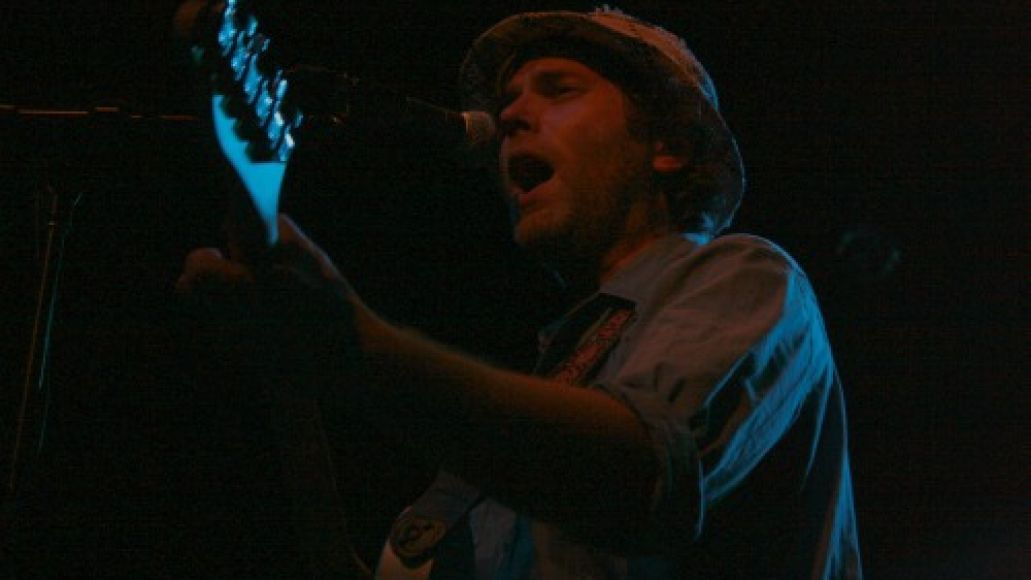 The last time Fruit Bats played in Minneapolis was 11 years ago, and last night it seemed like they were feeling nostalgic. “How old were you? Were you even here then?” lead vocalist Eric Johnson asked. The band mostly played “oldies but goodies” for the duration of their set, saving “You’re Too Weird”, off their latest release Tripper, for the encore. Johnson’s effervescent alto carried Mouthfuls’ “When U Love Somebody”, and “Tegucigalpa” and “Feather Bed” off of The Ruminant Band. It was a tight, solid set; but even though Fruit Bats had to make up for lost time, I would have welcomed the inclusion of more new songs in their otherwise superb gig.