Umphrey’s McGee threw down in New York City this week in anticipation of their first new studio album in two years, Death By Stereo, hitting stores next week. Their time in the Big Apple included four straight nights at Brooklyn Bowl, plus a special interactive S2 event Thursday afternoon and an in-store appearance at the SoHo Apple Store Friday afternoon. Consequence of Sound brings you this review of the Wednesday show and the Thursday S2 event. 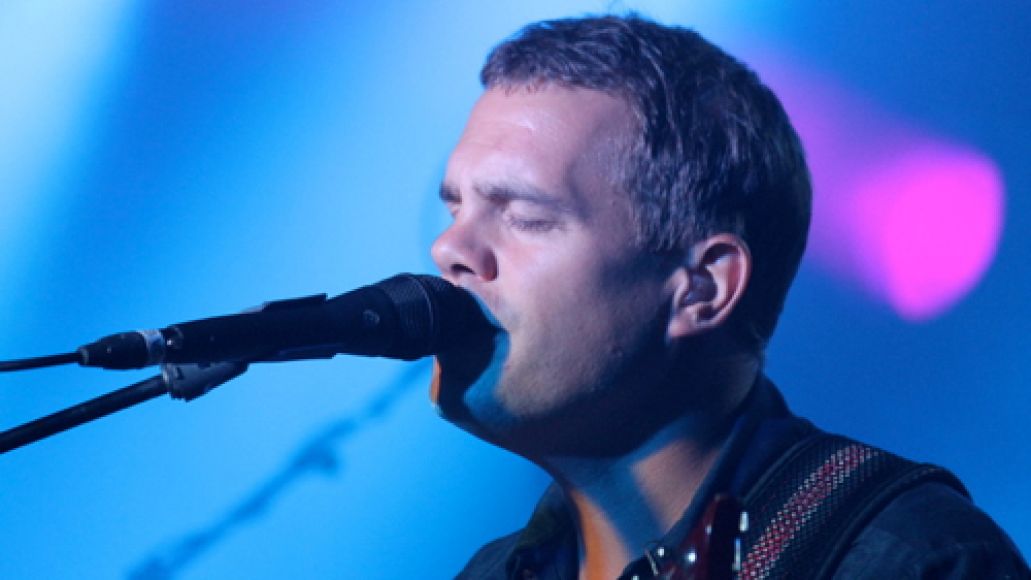 I’ve rarely been as satisfied with an Umphrey’s McGee show as the one I saw Wednesday night.

Granted, this is not the same band that I last saw in 2006. In the last five years, Umphrey’s has only gotten tighter, more electronic, more dynamic, and better at their absurdly unique system of jamming, in which entire instrumental “verses” are improvised on the spot and turned into glorious, complete-sounding compositions. Most importantly, Umphrey’s has shed the few growing pains they had in the early 2000s and are now able to produce high-quality, often transcendent shows on a consistent basis. Their fervent fanbase is all too happy to remind you of just how good their band is: Multiple “Umph Melts Face” t-shirts were spotted in the venue. 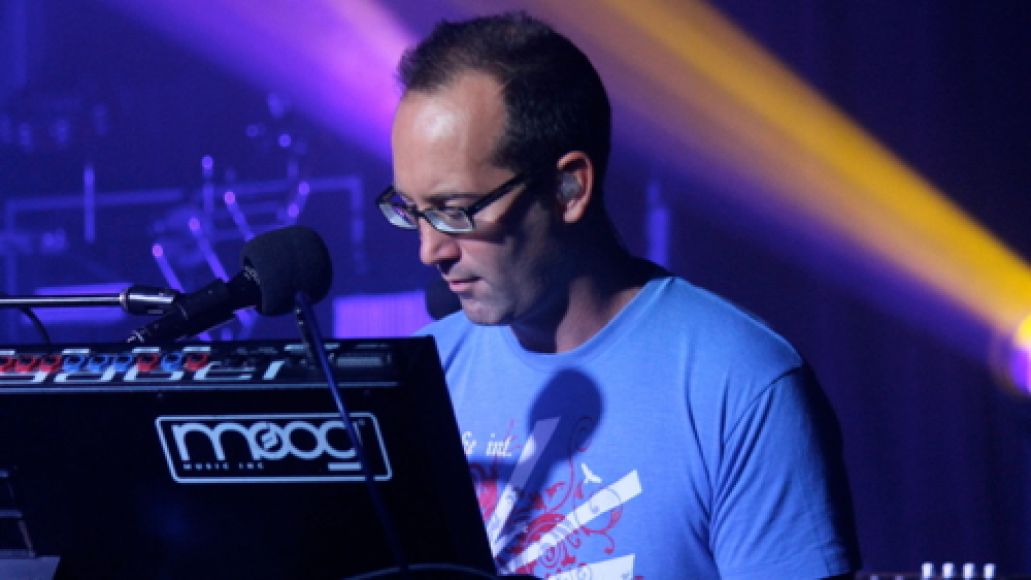 For a band who is known for their guitar wizardry and has covered Slayer, I was equally surprised and impressed at their ability to embrace a slick, groove based improvisation, where shredder licks take a back seat to thoughtful and intricate short melodies, and a solid pocket of drums, synths, and bass hold everything down in a funky, neo-disco foundation. It was never more apparent than during “Wappy Sprayberry”, a supremely patient dancefest that served as the highlight of the first set. Alternating between sections of repetitive disco riffs and a bluesier rock song with vocals, Umphrey’s showed that they don’t have to resort to dissonant melodies (although they do plenty of that) or disorienting metrical tricks (ditto). They’ve managed to integrate the prog rock aesthetic into something that is accessible for anyone who likes to dance, to rock out, to headbang, or to chill out, something their ’70s forebears couldn’t necessarily claim. 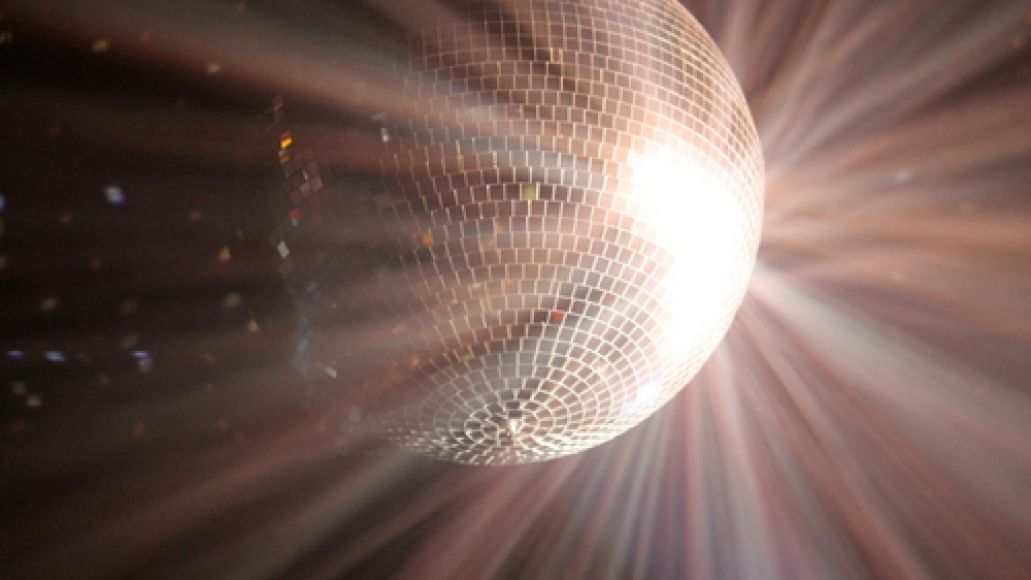 Yet at their core, Umphrey’s will always be the jam band with arguably the most progressive rock influence. The in-your-face compositional complexity of “Andy’s Last Beer”, the odd melodies and rhythms surrounding a chunky rock riff in “JaJunk”, or the intricate “Plunger” were all sure to please the most discerning Yes or ELP fan (not to mention the brief tease of Yes’s “Roundabout”). Their inherent proggyness has found new expression in a variety of styles, such as the fast and trancey “Cemetary Walk II”, a techno groove in 7/8 time that got the second set started with a massive dance party. Or the newer song “Forks”, featuring a synthesizer sequencer and equal parts pyrotechnic guitar and psychedelic funk.

Umphrey’s has a soft spot for ’80s covers, and while we didn’t get to hear Toto’s “Africa” or Flock of Seagulls’ “I Ran” (both past offenders), the band took a gorgeous instrumental run through Springsteen’s “I’m On Fire” and a spirited version of the late Beatles rocker “I’ve Got a Feeling”. They satisfied their ’80s kicks with a debut performance of “Miami Virtue” from their new album, a song with a four-on-the-floor new wave beat and heavily distorted guitars subbing for synth lines. Although it was of album version length, the song shows considerable promise to grow into a jamming monster.

Regardless of whatever else the term connotes, Umphrey’s is a jamband, and a damn good one at that. The atypical, reggae-flavored jam during “Resolution” was a highlight in this regard, with dual lead guitarists Jake Cinninger and Brendan Bayliss settling into an interlocking, polyphonic groove over Ryan Stasik’s fluid, melodic bass lines. A totally different kind of psychedelic dub jam emerged on “Cemetery Walk II”, with slow, throbbing piano riffs that led back into that familiar seven-beat disco. While their improvisational abilities were on full display Wednesday night, Thursday’s special performance would show how these six guys stand out from every other jamband around.