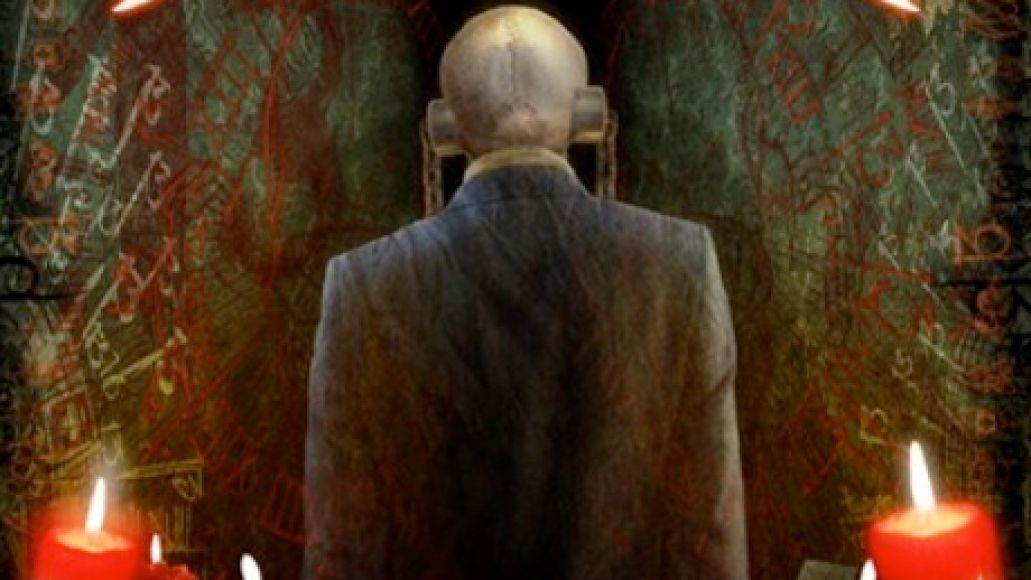 “Do you have any Megadeth?” Pretty soon, you will. After frontman Dave Mustaine hinted at a possible new LP this past summer, fans have been waiting anxiously for details. Here they are (via Exclaim.ca): Yes, Megadeth will have a new release this year. It’s their 13th studio LP. It’s titled Thirt3en. There’s 13 tracks on it. And, the 13th track is titled, “13”. Say something about 13?

Due out November 1st (via Roadrunner Records), the follow up to 2009’s Endgame will be available on CD, as a digital download, and as a limited-edition, double picture-disc vinyl set. So, choose your own metal-influenced adventure. If it’s any consideration, bassist David Ellefson recently spoke with Expression TV and likened the new LP to 1992’s Countdown to Extinction, insisting fans “will dig it.”

Peep the tracklist below, and check out the album’s opening track, “Public Enemy No. 1”. No, Chuck D does not guest on it. Wouldn’t that be unreal?