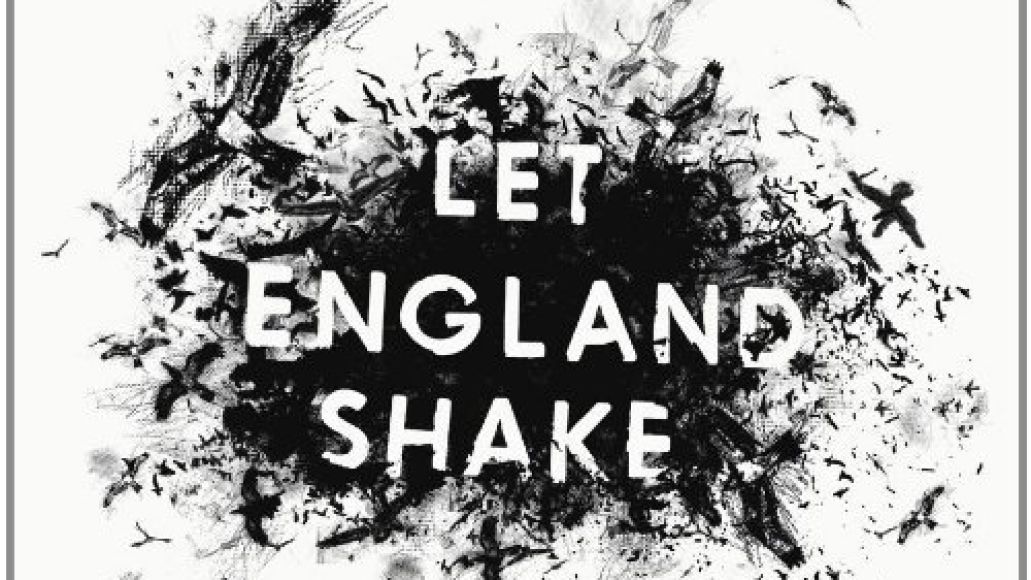 PJ Harvey has won this year’s Mercury Prize for her latest album, the CoS Top Star-earning Let England Shake. The annual prize, which honors the best album from the UK and Ireland, is selected by a panel of musicians, executives, journalists, and other industry figures.

Harvey previously won in 2001 for Stories from the City, Stories from the Sea), and she now becomes the first-ever artist to capture the honors twice. This time around, she beat out such formidable candidates as Adele, James Blake, King Creosote & Jon Hopkins, and Elbow.

Along with bragging rights, Harvey receives £20,000 in cold, hard cash. Below, check out the video for “The Words That Maketh Murder”, from Let England Shake.