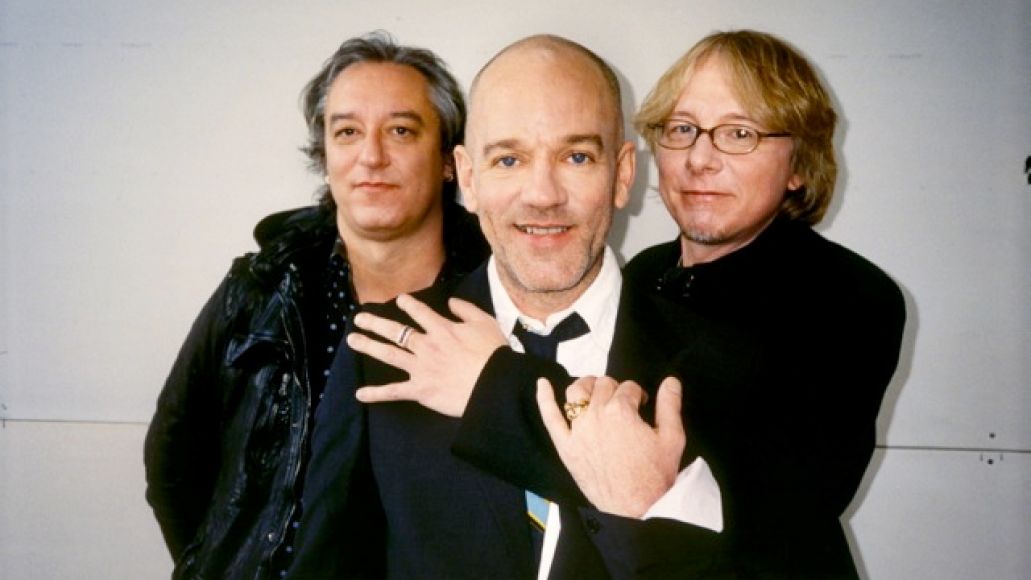 Capitalizing on tissues and tears, R.E.M. plans on releasing another greatest hits album this November. The news was first reported yesterday by RollingStone.com, and now Amazon.com lists the compilation, Part Lies, Part Heart, Part Truth, Part Garbage: 1982 – 2011, as due out on November 15th via Warner Bros. Records. A tracklisting has yet to be unveiled, but RollingStone.com reports that the effort will comprise a career spanning collection of hits, along with new songs finished after the band completed their most recent LP, Collapse Into Now.