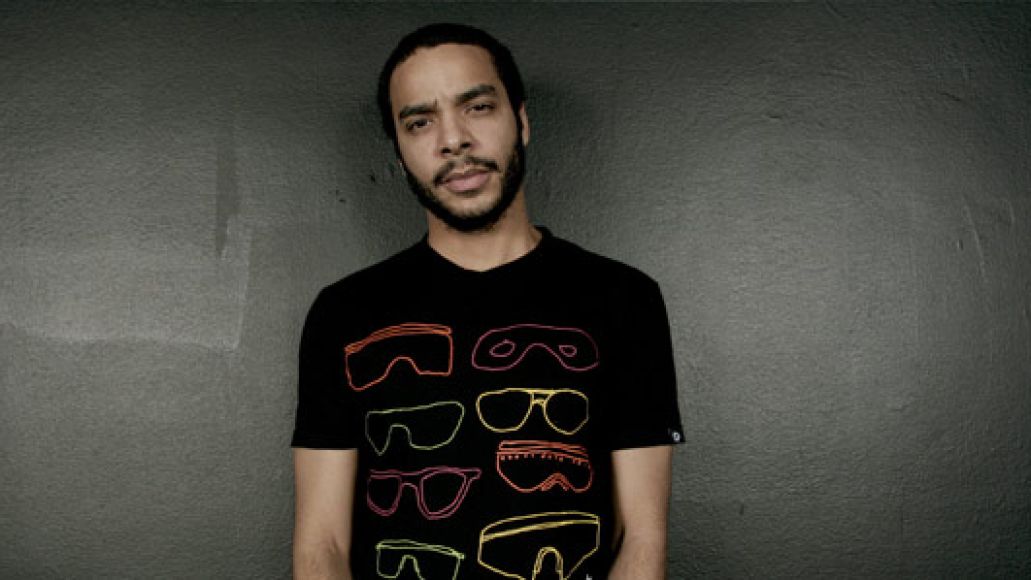 Update: Mehdi’s publicist has confirmed the tragic news, though his cause of death remains unknown. According to TMZ, French news outlets are reporting that Medhi fell from a roof at his home last night.

The news was first revealed by DJ Cut Killer, who wrote on his Twitter account, “DJ Mehdi !!! There are no words to tell you the sorrow which I feel… A friend goes from there… Rest in peace fréro.” Montreal electro-duo Chromeo and rapper Drake tweeted similar messages.

Born in Paris, Mehdi first gained notoriety as producer of the group 113. He would later sign with French electro label Ed Banger Records and went on to release a number of solo albums, in addition to collaborations with the likes of Chromeo, Cassius, and Carte Blanche. He was also a member of the DJ collective known as “Club 75” which includes Cassius, Busy P, and Justice’s Xavier de Rosnay. Below, you can stream his 2007 single “I Am Somebody”.