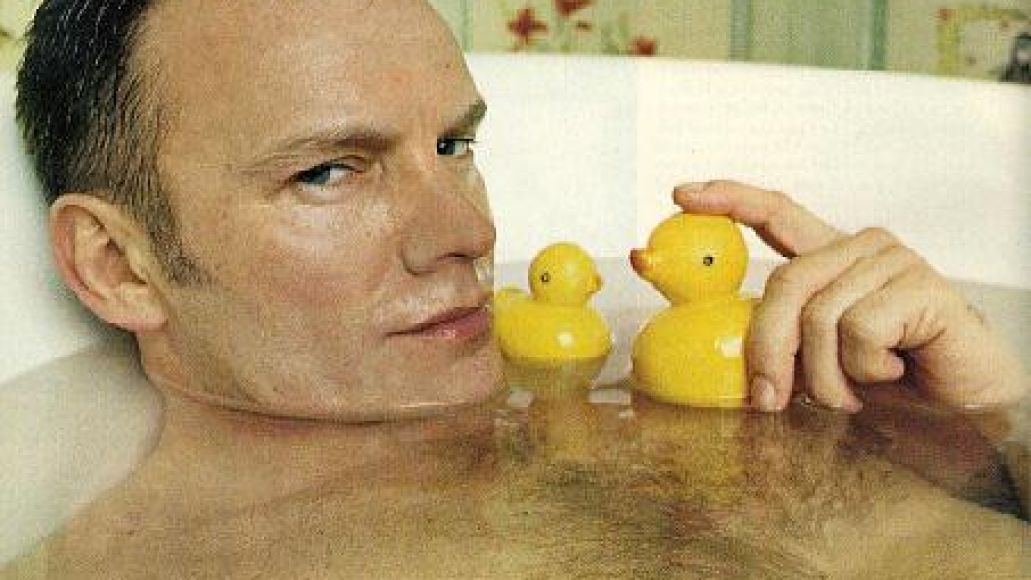 For some 25 years, from his time with The Police to life as a solo act, rocker/tantric sex enthusiast Sting has played sold-out arenas across the world and pushed millions of records. To commemorate his career thus far, the icon will release Sting: 25 Years on September 27th. But since no celebration is complete without a party, Sting will mark his 60th birthday this October with an all-star concert featuring the likes of Billy Joel, Bruce Springsteen, and many more, reports Glide Magazine.

Going down October 1st (the Stinger’s big day is actually October 2nd) at New York City’s Beacon Theatre, the event will also feature appearances/performances from Lady Gaga, Mary J. Blige, Robert Downey, Jr. (sure, why not?), Herbie Hancock, Vince Gill, Will.i.am, Rufus Wainwright, Branford Marsalis, and Stevie Wonder. While the show is private, Sting fan club members get access to a chunk of tickets for a mere $279.10 (or they can go to Ticketmaster and pay $2,583.90). All proceeds go to benefit the Robin Hood Foundation, a charity that helps fight poverty in NYC.

Here’s video of Sting and Springsteen singing “Every Breath You Take” back in the day: