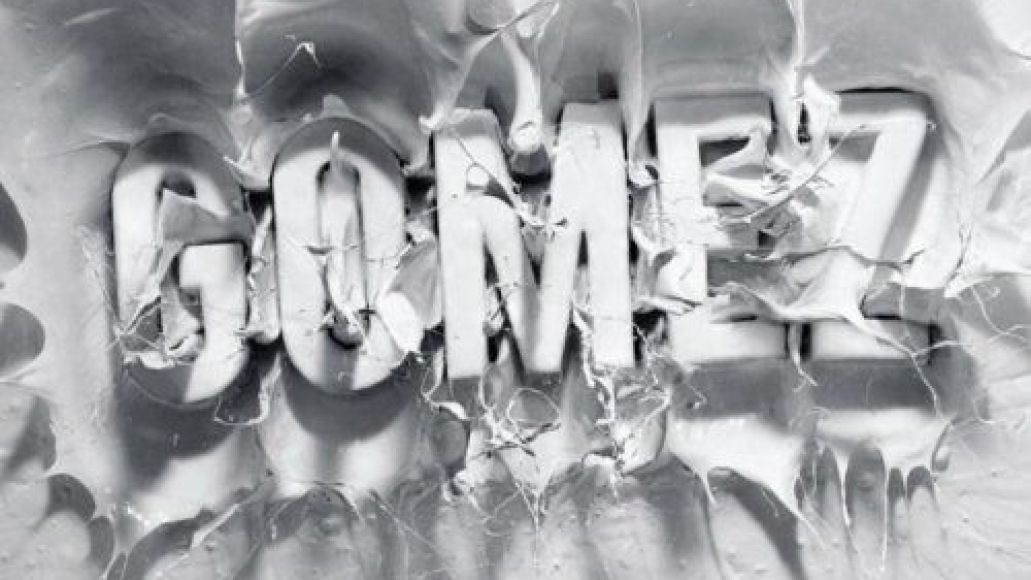 Looking to ride the wave of momentum built up over this past summer, indie-rock mainstays Gomez have made a video for the title track from their most recent, and seventh, studio release, Whatever’s On Your Mind. In the video, we catch up with the band as they sway about on a boat in the ocean on a rainy, windy day while a mysterious red-haired woman gazes off into the distance, back always towards the camera. The video employs an almost cinéma vérité style that is, at once, both simplistic and layered. It’s appropriate, given the song’s similar machinations.

In addition to the video, the English quintet are set to conquer the western half of North America this fall, after already having shown love to the U.K., Australia, and even a select few U.S. markets the past few months. The upcoming leg of their tour kicks off this weekend at Austin City Limits and runs until October 5th in Los Angeles. The band will also be making a pair of stops in British Columbia along the way. Check out the full list of dates below.