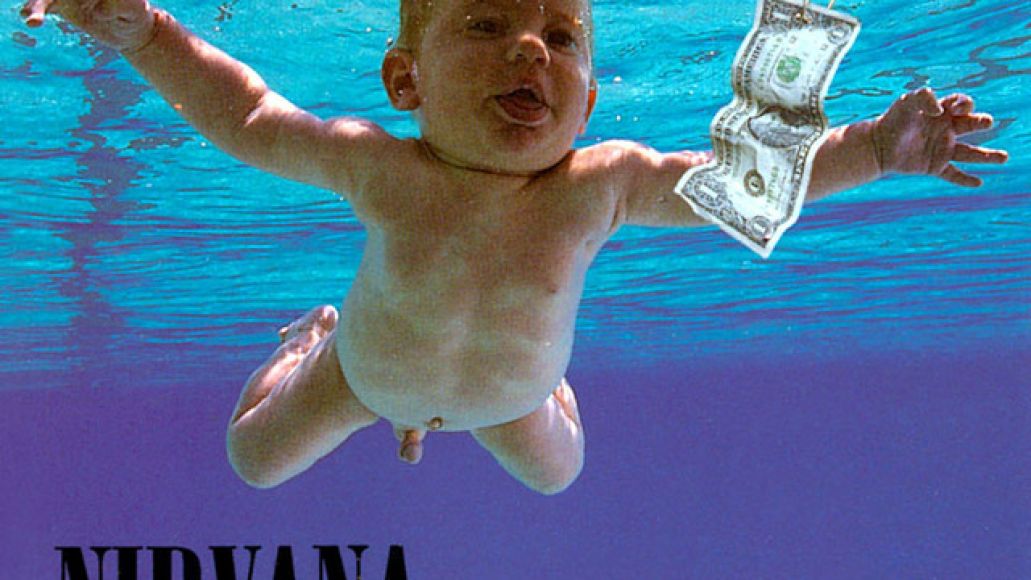 Last night in Seattle, Nirvana bassist Krist Novoselic, along with Duff McKagan, The Preisdents of the United States of America, Visqueen, The Ravenna Woods, and a handful of other local musicians, marked the 20th anniversary of Nevermind by performing the album in full.  Check out some video highlights below.

Proceeds from the concert benefited Susie Tennant, who served as Geffen Records’ Northwest rep in the 1990s and was recently diagnosed with cancer.

Krist Novoselic w/ The Presidents of the United States of America – “On a Plain”:

Krist Novoselic talks about the benefit concert and Kurt Cobain: