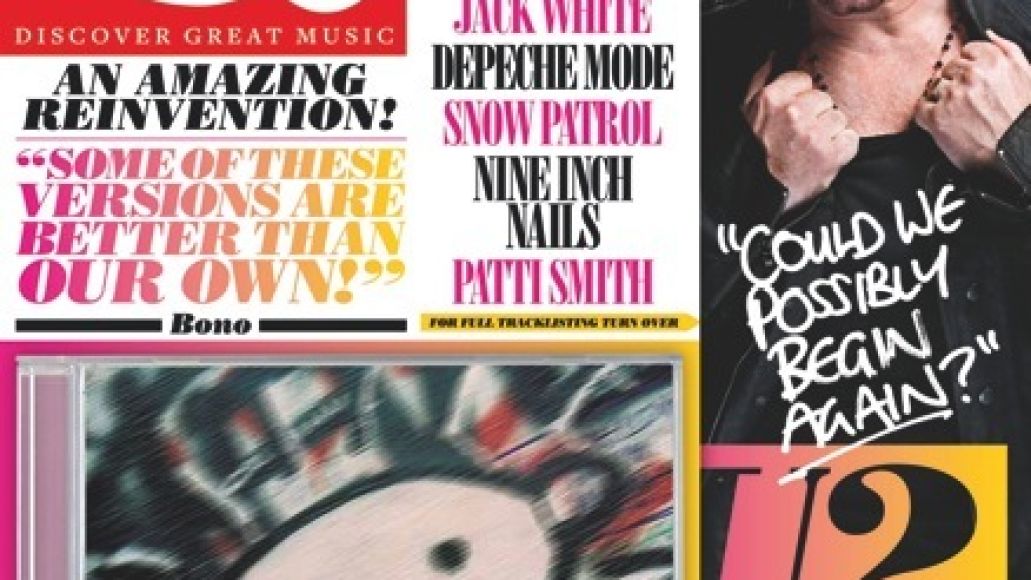 This Halloween, ghosts and ghouls aren’t the only things returning from the grave – so is U2’s 1991 LP, Achtung Baby. As we’ve reported this past month, Q Magazine has assembled a tribute album, titled AHK-toong BAY-bi, to correspond with their forthcoming December issue devoted to U2. So far we’ve heard covers by Damien Rice and Jack White, and now we have Garbage‘s take on “Who’s Gonna Ride Your Wild Horses”. It’s slightly more drab than U2’s cut, adding a touch of gloom and doom, though frontwoman Shirley Manson works well in those conditions. Check it out below.

And for context’s sake, here’s what the original version sounds like:

Also, if this knocks you into a Garbage fix, you’ll be pleased to know the band’s hard at work on their fifth yet-to-be-titled studio album. After reuniting last year, they’ve since been recording and mixing tracks. Recently, they announced on their Facebook page that they ” continue to work on 24 songs” and “12 songs will consitute the new LP” and that “maybe one might even come your way simply as a christmas present.” What’s more, they also announced that “talks are already underway with regards to a full Garbage Tour.” So, there’s that.