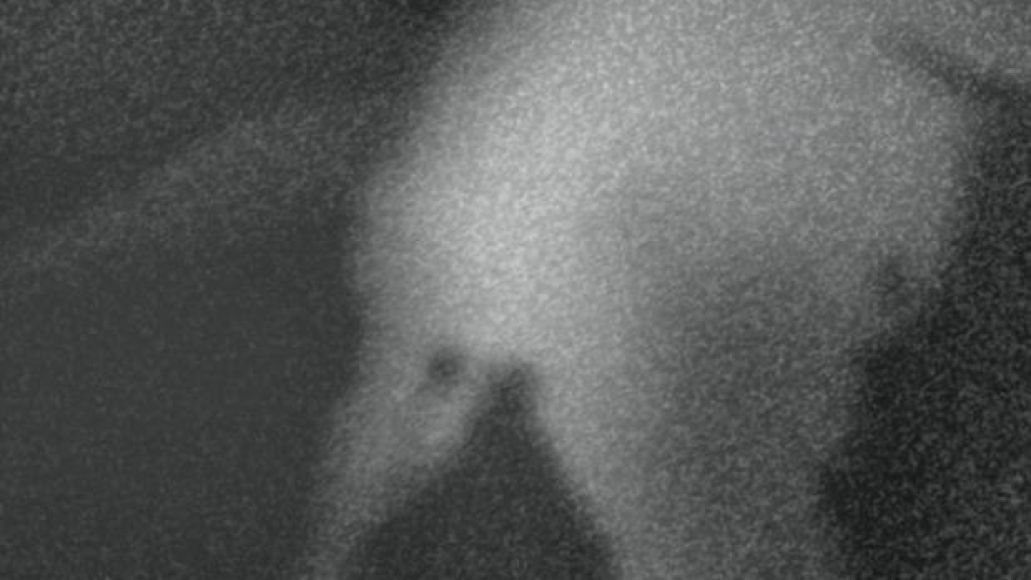 One of her most productive years in decades, UK songstress Kate Bush dedicated the first-part of 2011 to reimagining and reworking past material for an LP called Director’s Cut. Now, only six months later, Bush returns with her second release of the year, and first since 2005 to be comprised entirely of new material, 50 Words For Snow.

This morning, BBC Radio 2 gave us our first taste of Bush’s new album with the premiere of its lead single, “Wild Man”. The audio has since made its way onto the web, and you can check it out below. Update: The below version is the radio edit. You can hear the full album version at Disco Naiviete.

The single will be available for purchase in the U.S. beginning tomorrow, October 11th. 50 Words For Snow will follow on November 21st via Bush’s new U.S. label, ANTI- Records.