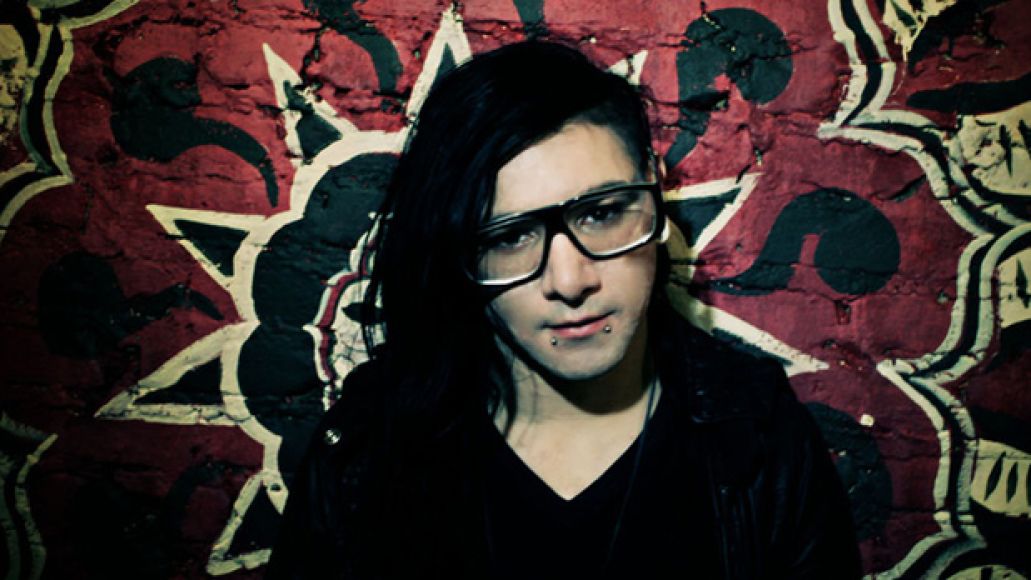 Just when you thought it was safe to resume listening to music, the collaboration between dubstep producer Skrillex and the remaining members of The Doors has arrived. If you dare, check out ”Breakin’ A Sweat (It’s Alright)” below.

As previously reported, the collaboration comes courtesy RE:GENERATION, a new film by director Amir Bar Lev that pairs together five popular producers with artists from five different generations. Other collaborations include Pretty Lights with Leann Rimes and Ralph Stanley, Nas and DJ Premier with the Berklee School of Music Orchestra, The Crystal Method with Martha Reeves, and Mark Ronson, Mos Def, and Erykah Badu with members of the Dap Kings and Trombone Shorty. The film is scheduled to debut in early 2012 as part of Grammys Week.

Check Out: Skrillex featuring The Doors - "Breakin' A Sweat (It's Alright)"